'This should be seen as alarming': Waterford doctor to protest outside Dáil in Dublin 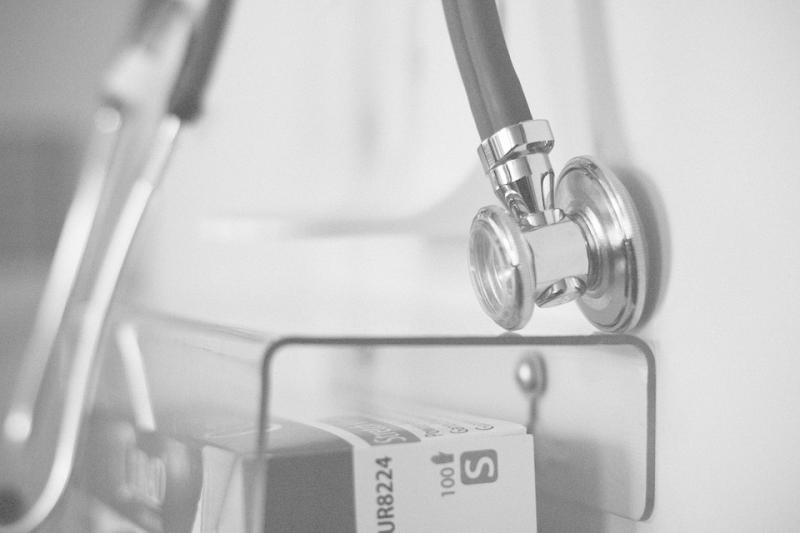 A Waterford doctor will join a national protest in Dublin on Wednesday calling for better investment in the GP care system.

Dr Tadhg O’Carroll will join an expected 500 National Association of GPs members at the protest outside Dáil Éireann.

Speaking to Damien Tiernan on WLR’s Deise Today, Dr O’Carroll said the “health service is in crisis” and that GPs are a “threatened species”.

Dr O’Carroll said the last and only time GPs took to the streets was in October 2014. “GPs are a fairly conservative bunch and when we do this it should be seen as alarming,” he said.

He called for the Government to accommodate women entering general practice  who want to start a family, rear their children and work part-time.

A spokesperson for the National Association of GPs said: “Years of successive cuts in Government funding for general practice has created an inefficient unstructured health system which is now collapsing. Also promised extra investment in developing the GP service has not been delivered, so that it is healthy and sustainable for the future.

“The number of doctors who can no longer take on any more patients is a growing crisis. The medical card system can no longer cope, having been starved of resources. Not enough new doctors are being appointed by the State to serve the public and many are having to retire early due to burnout. GPs are at, and many have passed, breaking point.”

Talks are ongoing between the Government and the Irish Medical Organisation on a new deal for GPs.

“We hope that over the coming weeks we will be able to reach an agreement. However it is important to state that we are also prepared to walk away from any deal that is not in the best interest of general practice,” an Irish Medical Organisation spokesperson said.