Threatened with a knife: ‘There are people in Waterford who won't be policed' 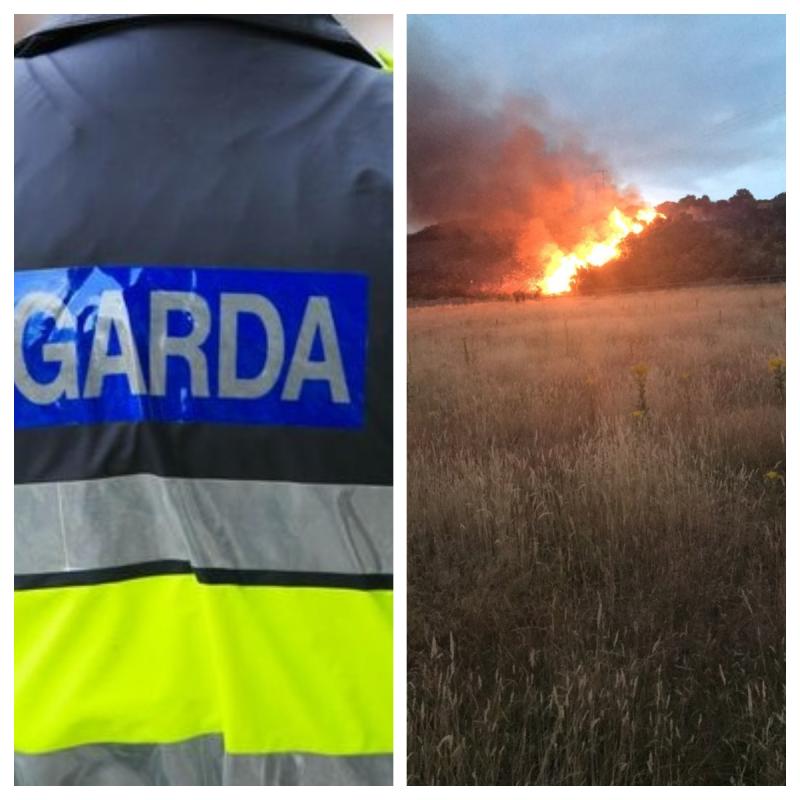 “Hooliganism” is rife across communities in Waterford city, according to a local councillor.

One recent incident saw a 60-year-old volunteer at a local sports centre threatened by a teenager with a knife.

Fianna Fáil councillor Adam Wyse is calling on Waterford City and Council and An Garda Síochána to tackle the scourge of anti-social behaviour and vandalism in the city, particularly in Williamstown and Ballinakill on the Dunmore Road.

Speaking to Waterford Live, Cllr Wyse says Williamstown Sports Complex - which has more than 400 weekly users - has borne the brunt of numerous incidents. He says the “serious issues” have been ongoing with over four years, highlighting in particular a fire in the vicinity last year.

“Two lads throwing stuff into a big fire pit caused it, while there were kids around it. No respect for life, safety or anything. If that fire caught onto the electrical wires there, it would have caused an issue for surrounding areas such as John’s Park,” he says.

“We have video evidence of that fire and so do the gardaí. If I was caught burning rubbish illegally out my back garden, the gardaí or the council would be on my doorstep issuing a fine - I’m 100 per cent certain of that. But nothing has been done about it. There are people who play by the rules and follow the law, good people who will do 60 km/h in a 50 km/h zone and get a fine in the door within a week. Then there are people who are doing serious damage to areas like Williamstown, Ballinakill and Ballybricken and they won’t face any sort of serious repercussions. That’s no world to live in.”

Cllr Wyse says a group of youths started throwing rocks at players, coaches and the referee during a ladies under 15 match at the sports complex. “They had to be ushered back into the dressing rooms. We had other teams training and lads were coming down trying to steal the footballs.”

Cllr Wyse, who is chairman for Williamstown-based Red Star FC, says that parents are pulling their kids out of teams over the anti-social behaviour and vandalism. "It’s nothing but hooliganism and they are getting away with it,” Cllr Wyse states.

“We don't want to see any more parents pulling their kids out of teams because the complex isn’t safe. Red Star, De La Salle FC, Tycor FC, St Joseph’s FC and Erin’s Own GAA Club all use the facility, and there are too many people giving up their time voluntarily to have clubs struggling to field teams over anti-social behaviour.”

Cllr Wyse says Ballinakill on the Dunmore Road has also been hit by anti-social behaviour and burglaries.

“Cllr Eddie Mulligan and myself have been working with residents in the area with years over fires and drinking at the back of people's houses. I’ve gone down there, advised the youngsters to move on or the residents will call the gardaí on them and they will be in trouble in the future. But you can’t physically remove them, and the gardaí can only take their names. It’s up to their parents to do more,” he says.

“Ballinakill is experiencing a lot of burglaries and vans driving around suspiciously. Young lads are going down to the area with bags of alcohol. Gardaí have been excellent in working to resolve the issues there. We also had trees felled in the area to increase visibility and we put in fire breaks at the back of the residents gardens. We are looking at getting a walkway put in there long-term with lighting and a footpath, something similar to Maypark or St John’s River walk.

“But the problem is that when you move people on from one area, a whole new area has to then deal with the problem. It’s a vicious cycle of anti-social behaviour from the Dunmore Road to Williamstown and onto Ballybricken,” he adds.

Sinn Féin councillor John Hearne also slams the anti-social and vandalism in these communities, adding: “There are a section of people in this city that will be policed and others who won’t be policed.”