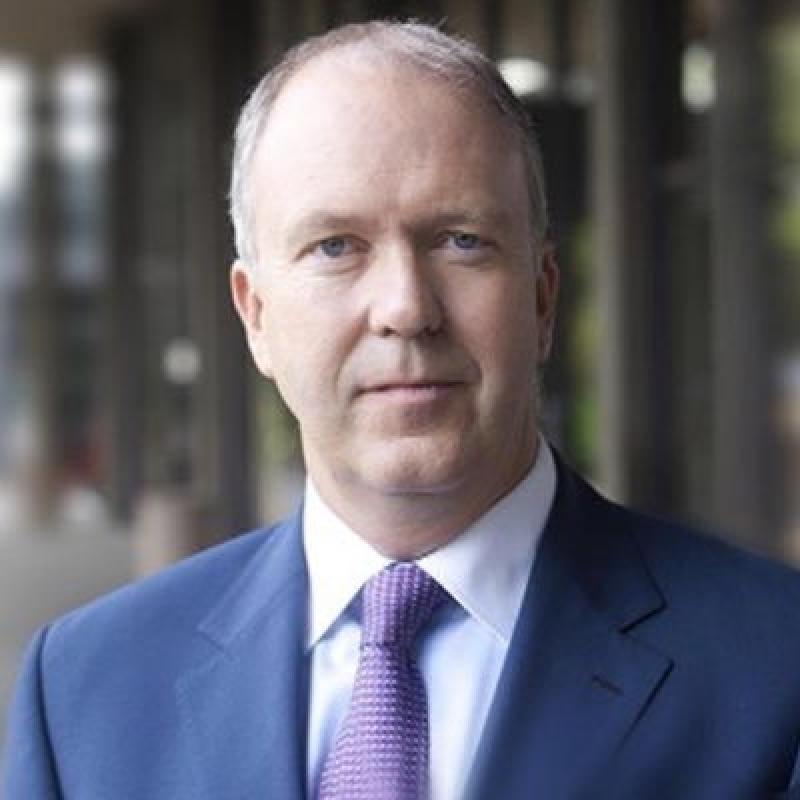 Tiernan, who was announced as the new voice of Déise Today on WLR FM in January, gave an interview to the Sunday Business Post in which he accused RTÉ of "slashing" their regional coverage in recent years.

Agree RTÉ has brilliant correspondents - which is a why we’ve just appointed new regional correspondents in Dundalk & Belfast. Odd definition of “slashing”. Wish @damienwlrfm every success in new role.https://t.co/GwhiepZ70q

Tiernan responded saying RTÉ had basically called him a liar on the issue.

Am disgusted, disappointed but not surprised by RTÉ basically calling me a liar with my figures Jon; RTE does not recognize my figures because RTE doesn’t care enough to ask someone to count them. And you were forced re reappoint NE Corr by unions after ye tried to downgrade role

If you want to get into a public spat with me bring it on but I have better things to do (like playing an over 35 soccer match); I love RTE more than you will ever know.

And one thing, the Regional section on the website and app is a joke

Fellow Twitter users joined the debate with one expressing a hope that Tiernan's old role as south-east correspondent would be filled. Jon Williams replied, "It will. And soon."

Tiernan took his seat in the WLR FM studio at 10am on Monday to present his first Déise Today show, covering concerns for a second cath lab at University Hospital Waterford and rural butcher closures in the county.

His show continues weekdays from 10am to 12 noon.