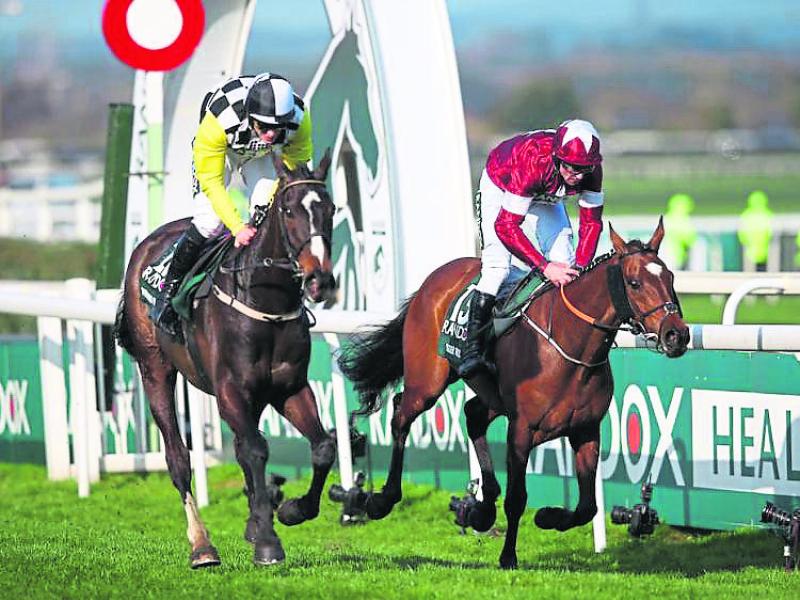 The owner of Iconic Newspapers, the company behind the Waterford Live, will be hoping his horse can avenge his defeat in last year's Aintree Grand National when he returns to the Liverpool track in April.

Pleasant Company, owned by Malcolm Denmark and trained by Carlow trainer Willie Mullins, has been entered among 112 rivals to contest the 2019 edition of the world's most famous steeplechase.

Pleasant Company ran an incredible race in 2018 and was a close second to Gordon Elliott's Tiger Roll in the Aintree showpiece, beaten in an agonising photo finish.

Tiger Roll heads the early entries again as he bids to defend his crown but a host of trainers will fancy their chances of toppling the likely top weight, including Willie Mullins who also saddles the likes of Total Recall, Pairofbrowneyes and Polidam.

The British challenge will be led by the likes of Nigel Twiston-Davies and Colin Tizzard.