Waterford households must be protected from carbon tax hikes 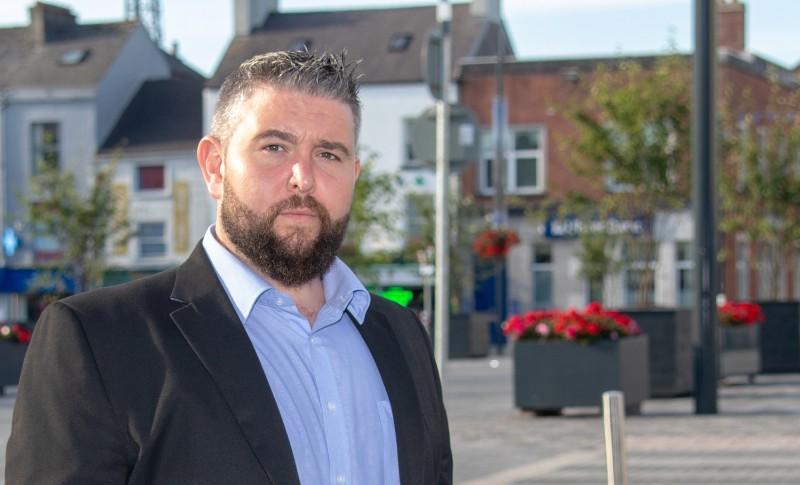 Waterford households must be protected from carbon tax hikes

Sinn Féin area representative for Dungarvan, Conor D. McGuinness, has said that households in Waterford and across the state must not be hit with carbon tax increases and that Government policy should focus on tackling corporate polluters and incentives for lower carbon use.

McGuinness said: “It is well recognised at this stage that we all have a part to play in reducing our carbon footprint but ordinary households in Waterford and beyond should not have an additional financial burden added to the increasing cost of living."

“RTÉ reports proposed increases of €10.50 on a bag of coal, €2.65 on a bale of briquettes, and 26.5c on a litre of diesel. Such increases would put many families under significant financial pressure, especially in rural Ireland, where keeping a car on the road is crucial."

“The idea that households with middle and low incomes can easily switch to low carbon lifestyles overnight is not realistic. It ignores the realities faced by many families that are just holding things together. The cost of retrofitting a house or changing the car is beyond the reach of many people."

“As a society, we need to take action that addresses the catastrophic reality of climate change in a fair and progressive way. If carbon emission reduction targets are to be met, the Government needs to make corporate polluters pay and encourage households with targeted incentives, improved public transport choices, and investment in sustainable energy alternatives to coal, oil and gas," McGuinness concluded.