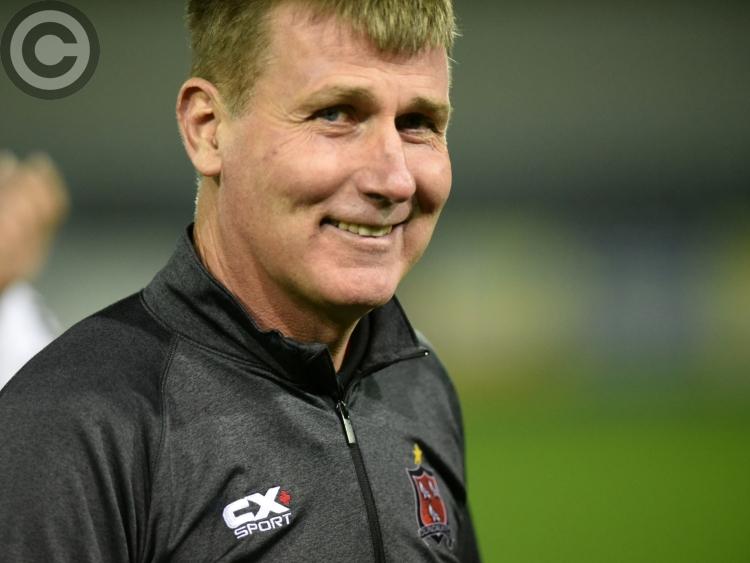 Two Waterford FC players have been included in Stephen Kenny's first Ireland U21 training squad which will begin preparations for their upcoming UEFA U-21 European Championships campaign, which starts in March against Luxembourg at Tallaght Stadium.

Blues players JJ Lunney and Zach Elbouzedi have made the cut in the squad dominated by homegrown talent plying their trade in the League of Ireland. A number of players from the Northern Irish Premiership have been selected with Crusaders and Linfield represented.

In total, nine different SSE Airtricity League clubs are represented in the squad. The training squad will take on the Ireland Amateur team in a friendly game at Whitehall Stadium on Wednesday, February 6 at 7.45pm.

Kenny has also named his backroom team for the upcoming campaign. Keith Andrews, former Ireland international who is part of the current FAI UEFA Pro Licence course, will become assistant coach alongside Jim Crawford, who leaves his role as Ireland Under-18 Head Coach, former League of Ireland winner Dan Connor will continue his role of goalkeeping coach, Damien Doyle joins as the strength and conditioning coach, while Gary Seery comes in as performance analyst.

The medical staff is made up of Ronan Kearney, Team Doctor, and Kevin Mulholland, physiotherapist.

Kenny has also announced that the U-21s will take part in the 2019 Toulon Tournament. Ireland have previously competed in the tournament six times and will travel to France in June.