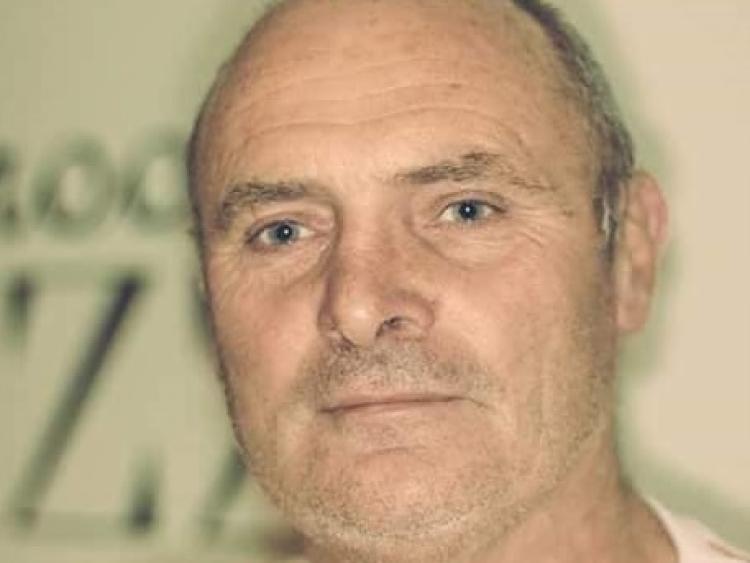 The man who died following a fatal road traffic collision in County Waterford on Sunday night has been named.

Tributes have been pouring in across social media in memory of Michael.

“Every generation produces its own characters and unique personalities. People that stand out from the crowd. Today, Dungarvan and West Waterford woke up to the sad and tragic news that one of the best known and most-loved characters that Dungarvan has ever produced had sadly passed away. It feels as though we’ve all lost a family member this morning,” one person wrote on Facebook.

“Michael ‘The Mad Hatter’ Wright has been at the very centre of life in The Old Boro. From his younger days in Dungarvan Youth Club to later times as DJ, he was the life and soul of the party always. He entertained us at homecomings, parades, festivals and events, St Patrick’s Day, and Christmas. He played at all of our weddings and socials, where he kept us dancing until morning. He made us ache with laughter from the stage of the town hall. He shared his lovely stories on Facebook with us about the people he met on his travels.

“A funny, warm, gentle and caring man who loved his family above all else. He loved Dungarvan and everyone in it, and nothing made him happier than to see people doing well. It’s people like Michael that make a community. He cared about people and it showed. He hadn’t a cynical bone in his body, and he had a wave and a smile for everybody, both young and old, as he moved around town in his little wagon.

“Michael was immensely proud of his town and his county, and helped out and supported many individuals, charities, clubs and organisations over the years. And of course he took enormous pride in his daily work with Waterford Council, where he gave his time and service for over 40 years.”

Another wrote: I'm absolutely devastated and the town is absolutely rocked to its core. I admired everything you did. You where an amazingly talented man on and off stage. You put a smile on everyone's face young and old. You supported people with their talents. You respected people and made them feel great about themselves, be it with a Facebook story or a little comment. Your jokes brought a smile to everyone.

“I will never forget our time together at the panto. You where a natural performer (even if you didn't know your lines). You weren't only The Mad Hatter - you were the King of Dungarvan.”

Another mourner added: "Michael was the life and soul of Dungarvan and will be deeply missed by everyone."