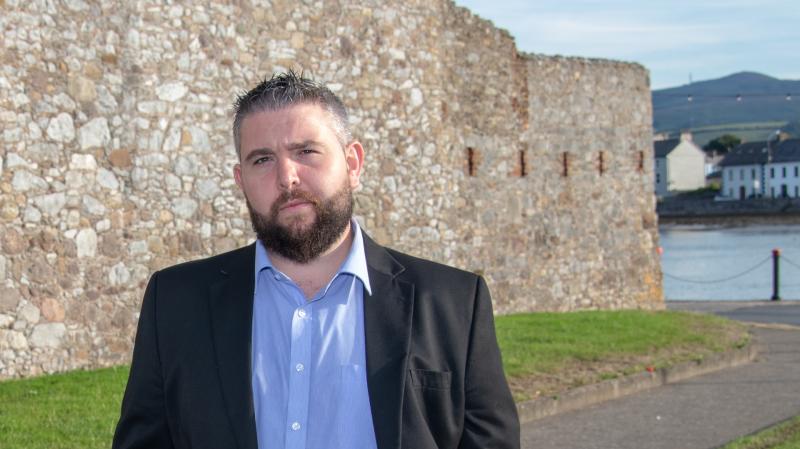 The festival was awarded the maximum amount available under the Scéim na bhFéilte scheme, which provides funding for Irish language programming in festivals. West Waterford Festival of Food was the only applicant from Waterford.

McGuinness, who is a board member of Foras na Gaeilge, said: “West Waterford Festival of Food has made a strong and consistent effort with regard to Irish language programming and promotion and this has been widely recognised."

"The Irish language is an important part of the heritage of West Waterford. Dungarvan has recently been named as a Gaeltacht Service Town and An Rinn and An Sean Phobal is the only Gaeltacht region in the country to have recorded growth in the last census," he added.

“I wish to commend the organisers of the Food Festival and wish them well in the lead up to April.”