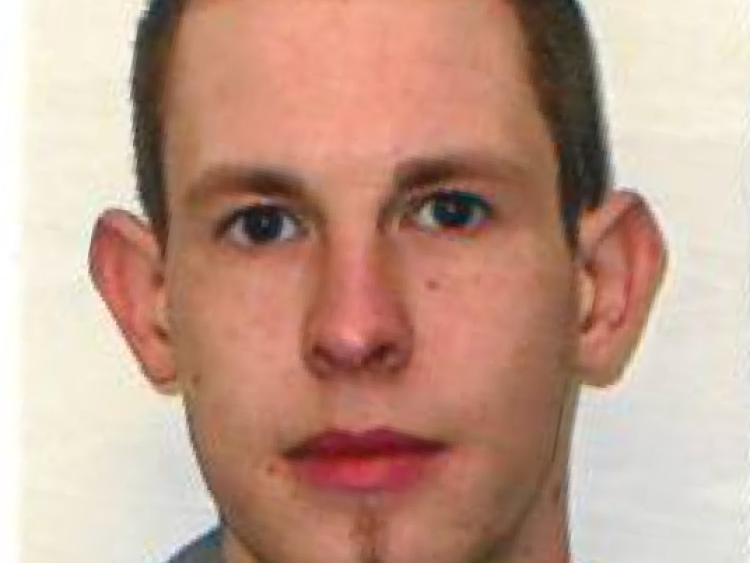 A post mortem is due to take place in Waterford Univesity Hospital on Monday after the body of missing person Rory Gahan was discovered in a building on the Old Dublin Road in Carlow on Friday.

Gardaí were alerted and a resident doctor attended the scene and pronounced the man dead at 3.20pm on Friday.

The body of the 34-year-old male was removed to Waterford University Hospital where a post mortem will be carried out on Monday and Gardaí are awaiting its results.

Rory was reported missing on January 1 of this year having last been seen at Christmas.