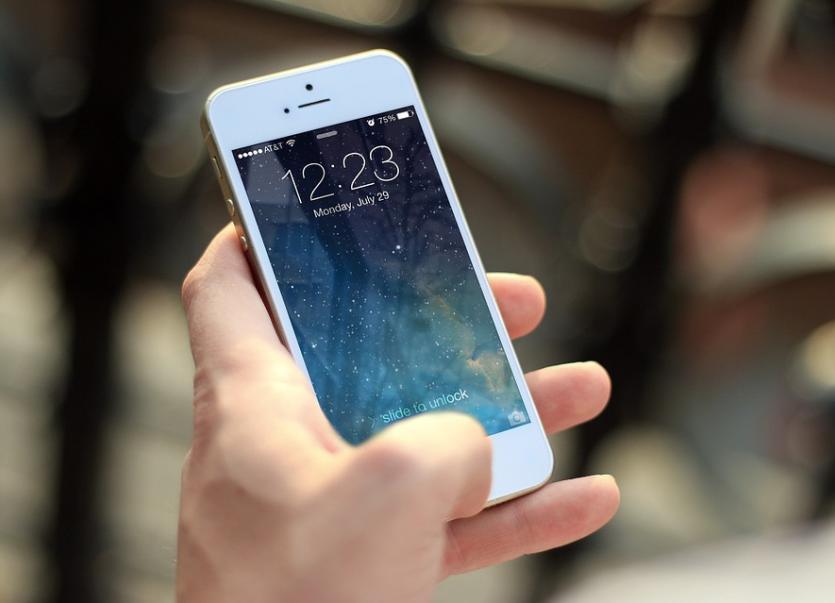 There are four mobile blackspots in Waterford

The number of mobile blackspots in Waterford has been revealed.

Waterford has four mobile blackspots, according to figures released by Sean Canney, Minister of State at the Department of Rural and Community Development and the Department of Communications, Climate Action and Environment with special responsibility for natural resources, community affairs and digital development.

Minister Canney has been asked by Deputy Dara Calleary the details of each local authority that has and has not respectively mapped local mobile phone blackspots to date in tabular form, the number of blackspots identified by local authorities, and the funding and guidance supports available by the department to local authorities to map these blackspots.

Revealing the Waterford figures, Minister Canney said the Mobile Phone and Broadband Taskforce was established in July 2016 to examine broadband and mobile phone coverage deficits in Ireland and identify tangible actions to improve the quality of these services.

The Taskforce Report was published in December 2016 and included 40 actions to alleviate barriers to mobile phone reception and broadband access. An Implementation Group was established in 2017 to oversee the delivery of the actions in the Taskforce’s report. "Progress reports on the delivery of these actions are published on my department's website on a quarterly basis.

"With regard to the specific issue of mobile phone blackspots, my officials - in conjunction with the Department of Communications, Climate Action and Environment - are actively engaged with local authorities and mobile phone operators to identify priority blackspots and take action to address this issue.

"During 2017, officials of both departments worked with a group of local authorities to identify the issues associated with mapping local blackspots. Building on this exercise, a call was issued to all local authorities in 2018 to map local blackspots and identify infrastructure that could potentially be used to improve telecommunications services.

"Seventeen of the 31 local authorities have provided data on blackspots. The blackspot information provides indicative data on poor coverage in specific rural areas and along national and regional roads. However, it should be borne in mind that the number of blackspots changes as new telecommunications infrastructure is rolled out and upgraded.

"The department will continue to work with the telecommunications providers throughout 2019 to ensure that new infrastructure is targeted to the areas most in need. It should also be noted that the imminent publication of ComReg's national coverage map will give a more accurate reflection of mobile phone coverage throughout the country.

"My department has also assigned liaison officers to support local authority broadband officers in this and other initiatives. At the implementation stage of the blackspot data collection exercise, a technical information document was provided to every local authority to guide them in their work.

"My department continues to support local authorities and communities across Ireland to deal with broadband and mobile phone service deficits. For example, my department recently awarded a grant of €35,000 to erect a mobile phone mast in Malin Beg, County Donegal, under the Digital Innovation Programme. This project is a partnership between the local community and a telecommunications provider that provides an opportunity to test a solution to mobile phone blackspots in a rural areas," he added.