Armed gardaí seize €360,000 worth of drugs in Waterford 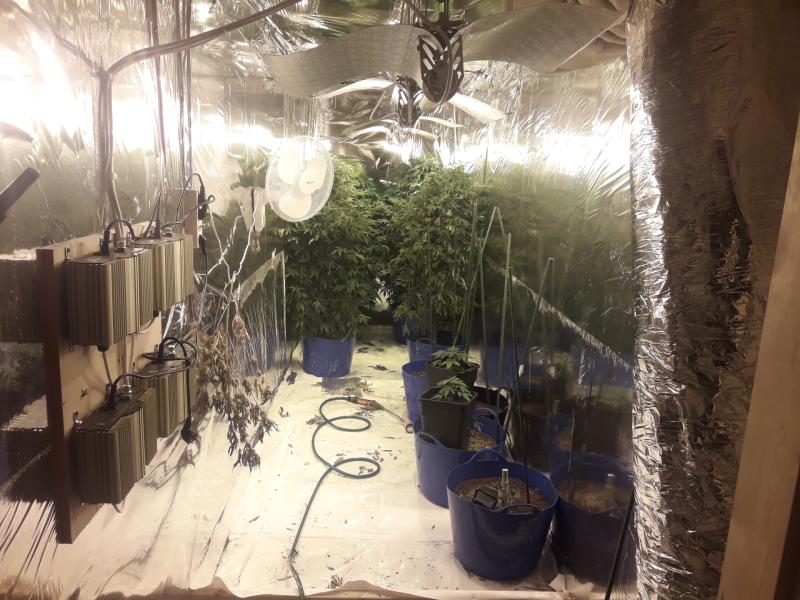 The substantial growhouse uncovered in Waterford

Gardaí have seized a large quantity of drugs and arrested a man in an operation in Tramore today, Friday, January 18.

In a planned operation Garda from Tramore Garda Station, assisted by the Regional Armed Support Unit, searched a premises at Riverstown Business Park in Tramore. 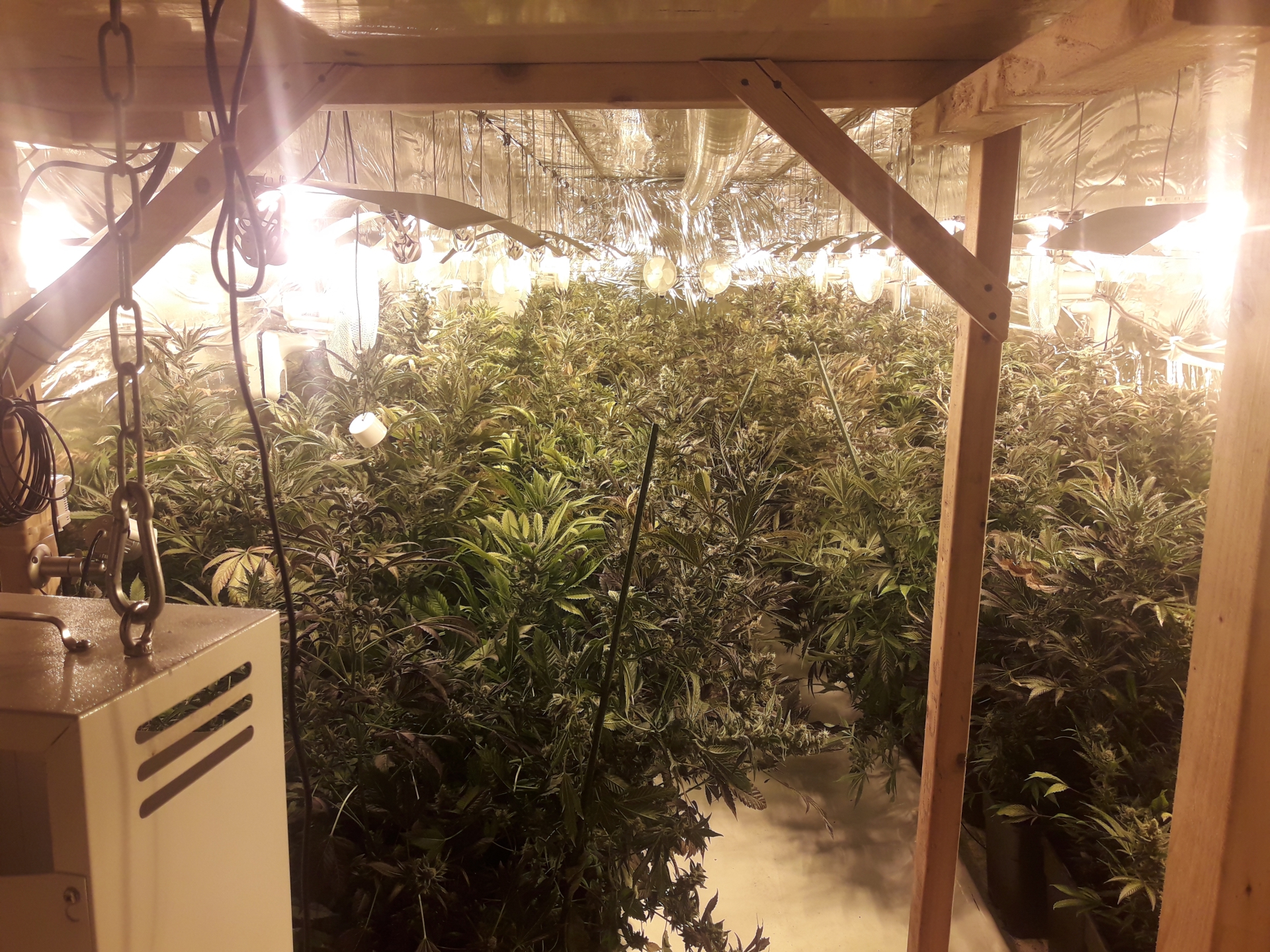 PICTURED: The discovery is being described as significant by gardaí

They discovered a large cannabis cultivation operation, with up to 450 plants growing in the building. The seizure has an estimated street value of €360,000.

A man in his 40s was arrested at the scene and is detained at Tramore Garda Station under Section 2 of the Criminal Justice (Drug Trafficking) Act, 1996.