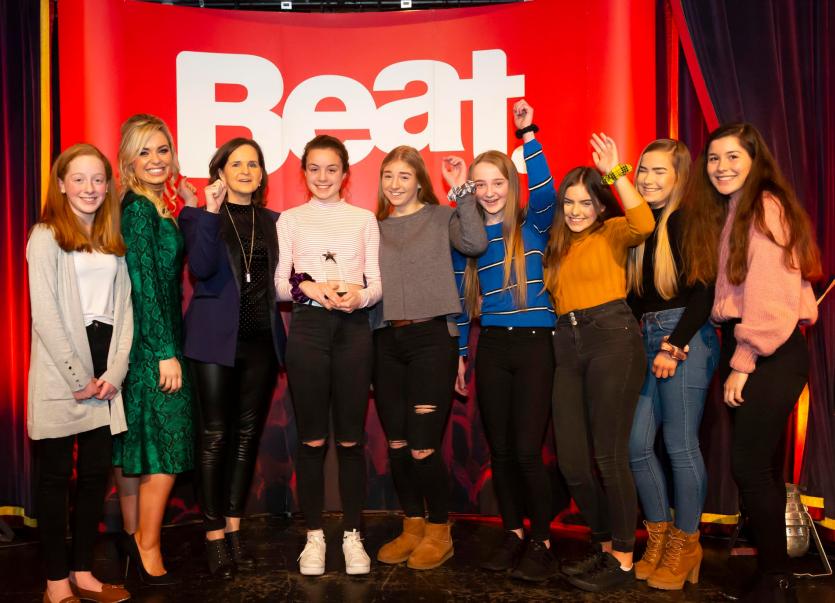 The May monthly nominee beat stiff competition to claim the overall award in what was a celebration of South East sporting success.

Kilkenny’s Arthur Lanigan O’Keeffe has made waves in the modern pentathlete scene over the past 12 months, culminating in a World Cup gold medal in May. The 27-year-old is now the highest ranked athlete in his field and highest rated Irish sportsperson internationally.

This year's list of nominees - all voted for by the public in monthly online polls on beat102103.com - showcased the diverse array of sports that continue to thrive across Waterford, Wexford, Carlow, Kilkenny and South Tipperary.

On winning the award, Arthur Lanigan O’Keeffe said: “I just want to say thank you so much. It’s such a massive honour for me to win this award. I was thinking to myself how I would get through training this week and this is just going to give me a massive pep in my step. Even though I train in Dublin, I’m born and raised in Kilkenny. I’m speechless – this means the world to me.”