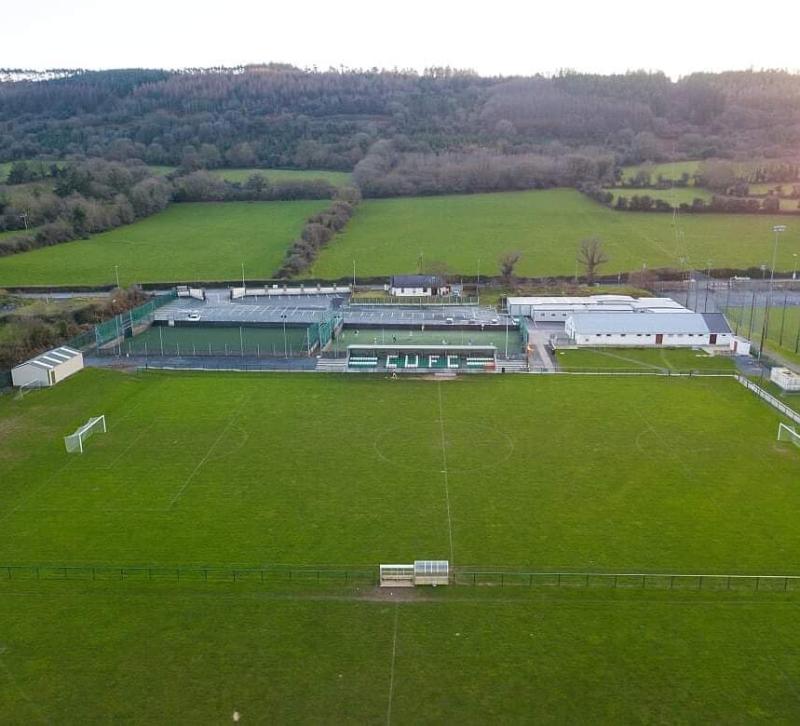 Key League and Munster Junior Cup matches will also take place on the day of the opening of the new PJ O'Neill Memorial Stand at Tom Drohan Park.

The celebrations will kick off at 11am when Alan Ryan's Premier Team take on Dungarvan United in a crunch tie in the league.

The official opening of the PJ O'Neill Memorial Stand will take place after the match at 1pm.  FAI chief executive John Delaney and members of the O'Neill family will be in attendance to do the official honours.

At 2pm,  the Carrick United B team will host St. Michael's in the fourth round of the Munster Junior Cup.

There is no charge for entry to any of the games on the day. The club will, however, have donation buckets for Pieta House.

"Large crowds are expected at the official opening ceremony and matches, so parking will be extremely limited. The club is advising members and soccer supporters to make the journey to Tom Drohan Park on foot if possible," a Carrick United spokesperson said.

"Parking for home and away teams for both games will be provided at St. Molleran's. Limited spaces may be available at Tom Drohan Park. Once these spaces are full, the car park will close. People attending the event are urged not to obstruct entrances/exits and to be mindful of neighbours.

"The club will have stewards directing traffic towards the best possible place to park and appeals to the public to respect all directions given by stewards on the day. Refreshments will also be available and all under 18s must be supervised.

"We hope everyone enjoys what is an extremely proud day that will go down in the history of Carrick United for many years to come."