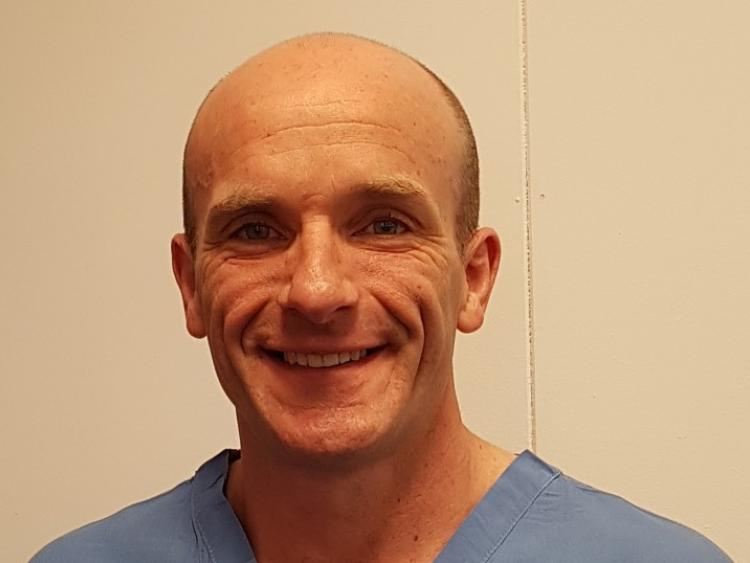 Gerry O’Donoghue, lead breast cancer surgeon at UPMC Whitfield in Waterford, has been appointed honorary clinical associate professor by the Academic Council of the Royal College of Surgeons in Ireland (RCSI).

The honorary promotion recognises an individual’s sustained contribution to RCSI and its students, as well as their academic achievements.

Professor O’Donoghue is a leading breast surgeon in the south-east and has been treating patients at UPMC Whitfield for nearly three years. His specialist areas of expertise include benign and malignant breast disease, thyroid and parathyroid surgery, skin cancer treatments, including melanoma, radiotherapy and endoscopy. He holds an honours degree from the RCSI and was awarded his Doctorate of Medicine by the same institution in 2005 for his research into breast cancer treatment.

David Beirne, CEO at UPMC Whitfield, said: “We’re delighted that Gerry O’Donoghue has been awarded this promotion by the RCSI. Gerry combines first-class medical treatment for his patients in the south-east with a strong commitment to raising the standards for hospital care across the country, and we’re very proud that his contributions to medicine and health sciences have been recognised in this way.”

UPMC Whitfield has over 50 expert consultants working across a range of specialties including: radiotherapy; cardiology; orthopaedics; ophthalmology; oncology / haematology; radiology; ear, nose and throat; gynaecology; urology and general surgery. These are supported by a wider team of 180 dedicated medical, nursing and administration staff to ensure the 70-bed hospital offers patients the right care, in the right way, at the right time – in a first-class facility that is close to home.

The UPMC Whitfield campus is operated by UPMC, the international not-for-profit healthcare company that is transforming the way health care is provided.