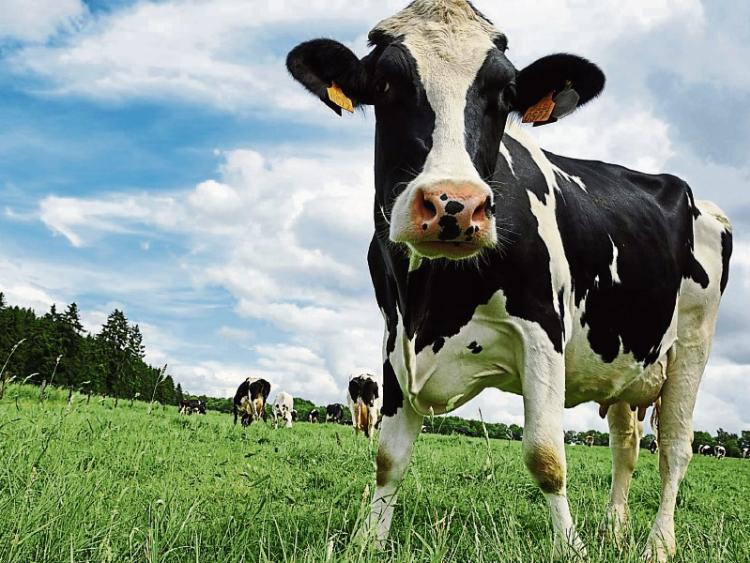 Waterford TD and Fianna Fáil’s spokesperson on older people, Mary Butler has said that she is desperately disappointed at the Government’s "continuing tardiness at passing a bill to enact changes to the Fair Deal Scheme for farm families."

Deputy Butler was commenting as the Spring Legislative Programme, published by the Government Chief Whip, showed that the heads of the Nursing Homes Support Scheme (Amendment) Bill are still being prepared and that no timescale for pre-legislative scrutiny has been identified.

“It seems to me that opportunities to progress vital pieces of legislation, such as this bill, are being missed as the Government prioritises Brexit-related legislation," Mary said.

“Don’t get me wrong, the Oireachtas needs to pass important legislation needed to protect Ireland from the ravages of Brexit, but I think scrapping and delaying other vital bills is not what is needed."

“If time is of the essence, increase the number of days that the Dáil and Seanad will sit to accommodate both priorities. I don’t believe it’s an either or scenario."

“The changes that have been put forward with respect to the Fair Deal Scheme are critical to making it fairer for farm families who have been unable to secure the benefits of the scheme for their older relatives."

“The bill, if passed, would make changes to the scheme to ensure that farm and business assets would be treated in the same manner as the principal private residence where a family successor commits to working the land," Deputy Butler said.

“This has been a bug-bear for farming families for years, and these changes are desperately needed to make the scheme fairer and to ensure that older farmers can access the care they need."

“It’s very disappointing that no progress will be made this legislative term on passing this bill. Farm families, while wanting the country to be prepared for Brexit, still want and need these changes to the Fair Deal Scheme implemented."