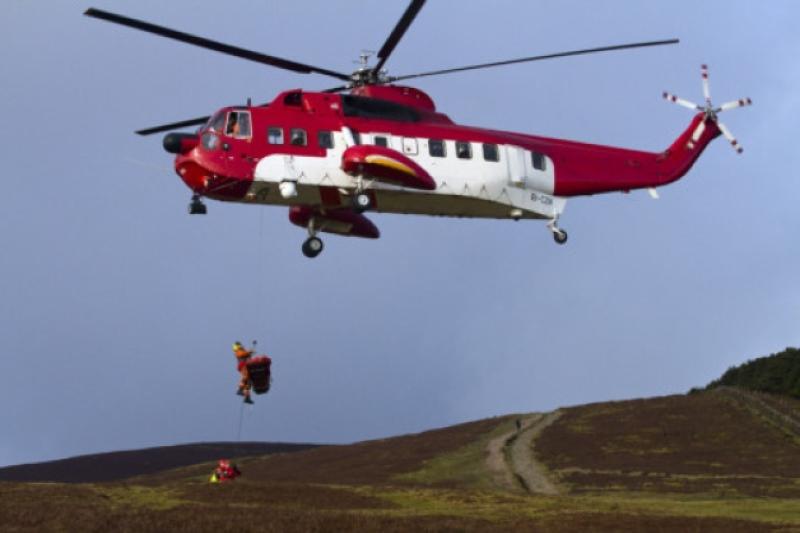 Members of the Irish Coast Guard's Rescue 117 helicopter crew have pulled off a daring rescue in the Comeragh Mountains in Waterford.

The crew were called to help with a rescue of a hiker who had gotten into difficulty in the Comeragh mountains on Wednesday, January 16.

The hiker was found to have sustained a leg injury and was taken from the area by the Rescue 117 helicopter and routed to Coumshingaun and back to Waterford Airport.

Dungarvan Fire Services and members of the National Ambulance Service were also involved in the operation.

The hiker's injuries are not thought to be life-threatening.