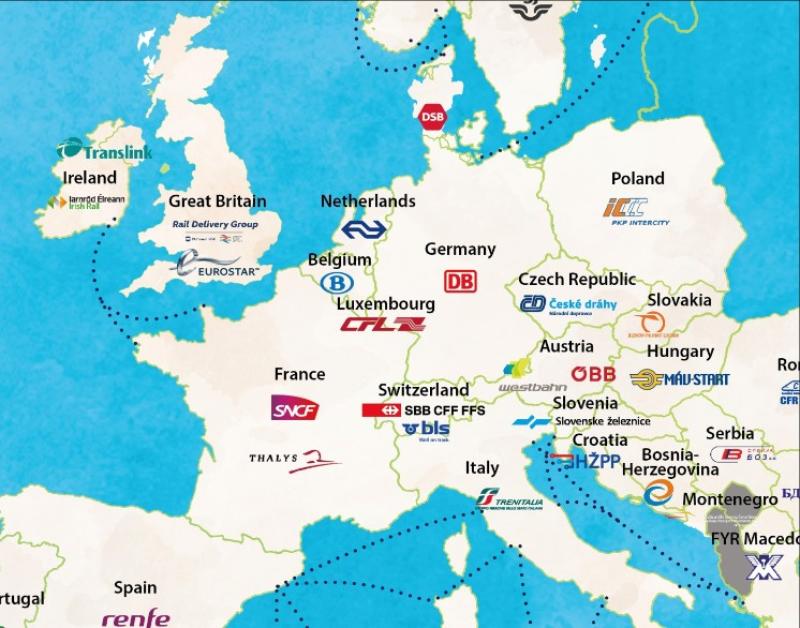 As well as the travel pass, the young people will receive pre-departure guidance, and they will be able to get in touch with each other on social media.

Ireland South MEP, Deirdre Clune said: “I am delighted that more tickets have been made available so that young Irish people can discover Europe. The scheme was a huge success last summer with thousands of Irish people applying for tickets and with more tickets now being offered it means more people can avail of the scheme."

“The scheme is a great way to help young Irish people learn about and see other EU countries. There is so much to learn across Europe and a scheme such as this is very welcome in helping young people as they learn and develop. It is great to see so much interest from young people in the scheme and I would encourage the creation of more schemes like this.”

Commissioner Tibor Navracsics, responsible for Education, Culture, Youth and Sport said: “It is wonderful to see how young Europeans are using DiscoverEU to get to know their continent. In total, almost 180,000 young people from all over Europe have applied during the two rounds in 2018; and thanks to this initiative, we will have so far given around 30,000 young people the chance to explore Europe's cultures and traditions and connect with other travellers, as well as the communities they are visiting. It is inspiring to see how young people are exploring Europe through a personal journey. DiscoverEU allows them to plan their own trips, share their stories on social media and make new friends.”

DiscoverEU is an informal travel experience for young individuals or small groups, including those from disadvantaged backgrounds, which is accessible and simple. It gives 18-year-olds a chance to learn about European cultural heritage and diversity, to connect with other young people and to explore their European identity.

The initiative was launched in June 2018, following a proposal from the European Parliament for a Preparatory Action with a budget of €12 million in 2018. The first application round gave around 15,000 young people the opportunity to travel around Europe. For 2019, the European Parliament has approved €16 million for DiscoverEU. The Commission is planning to launch the next application round in summer 2019. Specific dates and further information will be announced on the European Youth Portal in due course.

In May 2018, the Commission proposed €700 million for DiscoverEU as part of the future Erasmus+ programme under the EU's next long-term budget for 2021-2027. If the European Parliament and the Council agree to this, an additional 1.5 million 18-year-olds would be able to travel over those seven years.