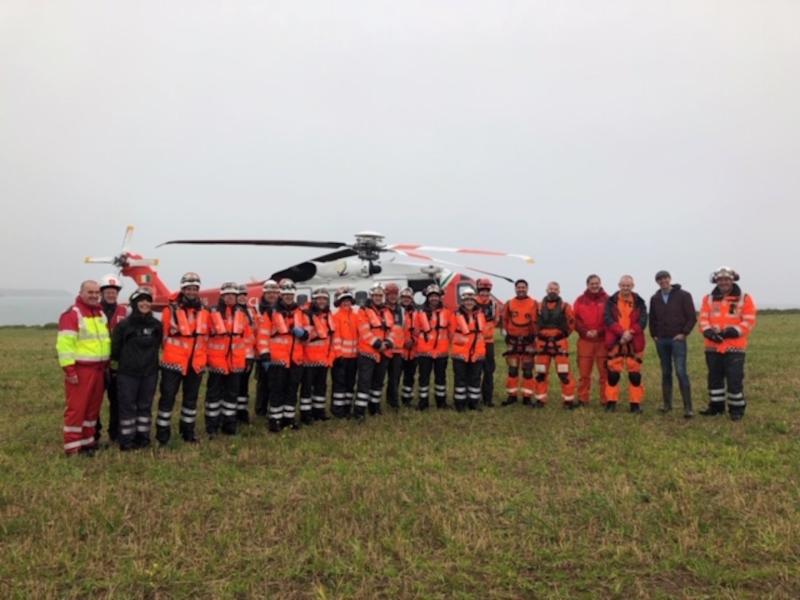 A Waterford farmer juggling life as a vegetable grower and Irish Coast Guard volunteer is set for a TV appearance on RTE next week.

The Irish Coast Guard conducted over 1,100 missions and saved over 400 lives in 2018, with teams rescuing people from boats, cliffs and shorelines. There are over 1,000 members of the Coast Guard, and they are all volunteers. 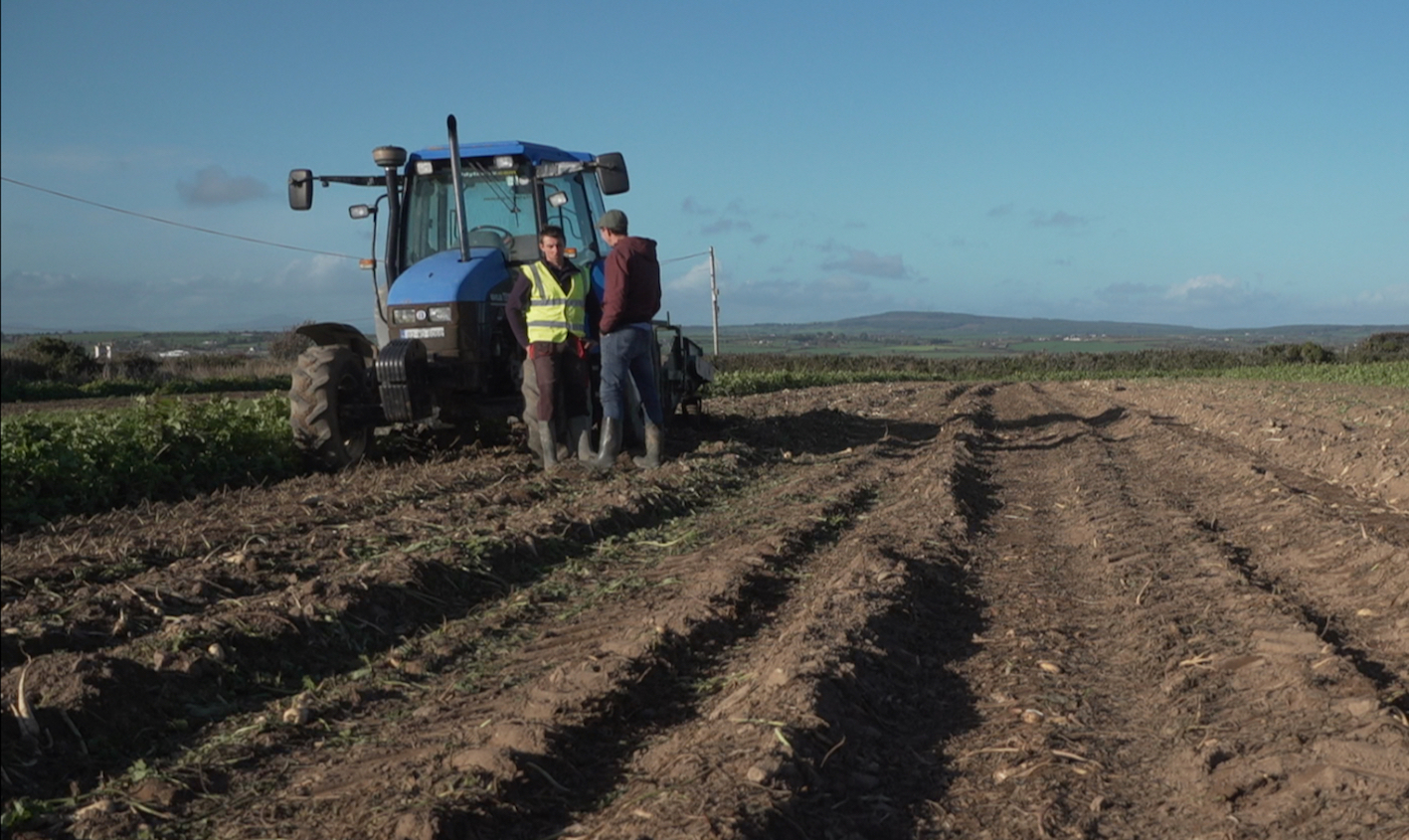 PICTURED: Darragh McCullough on the farm with Waterford's James O'Donnell

Ear To The Ground presenter Darragh McCullough went to Ardmore Waterford recently to meet James O Donnell, who juggles his demanding day job as a vegetable farmer with volunteering for the local Coast Guard Unit.

Darragh met James on the day that volunteers from Ardmore and nearby Bonmahon were taking part with Rescue 117 in a major rescue exercise.

The show will chart how James manages to balance both demanding roles on a daily basis. The show will air on January 24.

Also featuring on that show is South Kilkenny dairy farmer PJ Irish, who met his artist wife Marley while they were both attending A&E with injuries received on the hurling field.

“He was getting his nose straightened and I was sporting two black eyes and a gash on my forehead from a camogie match. He asked me to marry him a week later,” Marley says

Today the couple run a thriving dairy farm in South Kilkenny, milking 92 cows and raising calves to beef. But it’s not just a farm - there is a painters studio and gallery where Marley paints and exhibits her artwork. The couple are also members of the local Eigse drama group and regularly hold rehearsals in the gallery.

Helen Carroll spends the day with them both and sees the artistic side of their dairy farm.

Ear to the Ground broadcasts on RTÉ One, Thursdays at 7pm. Repeat 13.10pm Sunday.