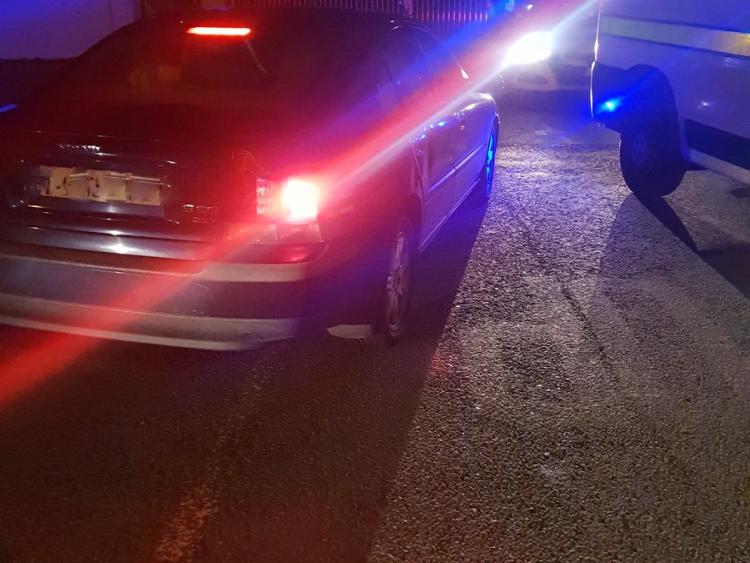 Gardaí in Waterford have commenced court proceedings against a driver stopped with a fake licence in the county at the weekend.

Waterford Gardaí stop a car at checkpoint as it approached at high speed. Car had no tax/insurance and had a fake driving licence. Driver subsequently tested positive for Cannabis and was arrested for drug driving. Court to follow. Never Ever Drink/Drug Drive pic.twitter.com/DmwXCozXLj

The driver was pulled in at a checkpoint at high speed on Saturday and was found to be using a fake licence.

Gardaí discovered the car had no tax and the driver was driving without insurance.

They later tested positive for cannabis and were arrested on suspicion of drug driving.

Gardaí will now prosecute the driver in court.