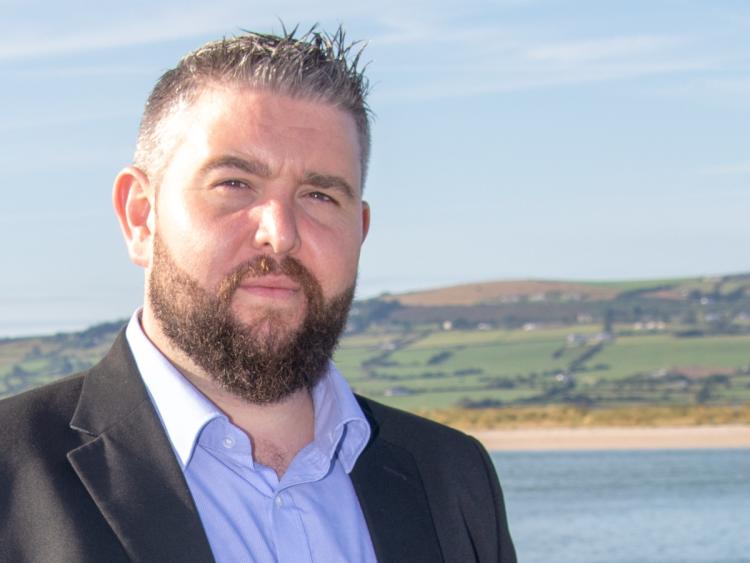 Sinn Féin area representative, Dungarvan's Conor D. McGuinness, has accused the Government and its backers of sitting on their hands while young people are forced off the road by extortionate motor insurance prices.

“The ever increasing cost of motor insurance for young drivers is an outrage. The failure by Fine Gael, and by their backers in Fianna Fáil, to address it in Government is an insult to young people. I have spoken with workers in their 20s and 30s, people with full clean licenses and no-claims bonuses, that have been quoted amounts of €3,000 and €4,000 for car insurance," he said.

“Without access to their own car, a large number of people living in smaller towns and villages would be unable to work, to shop, to socialise, to access medical services or to facilitate their children's education. The high price of motor insurance is a huge and unavoidable burden on many families in Waterford."

“The concern expressed to me is that the high cost of insuring a vehicle, especially for younger people, is a barrier to them finding and keeping a job, or accessing further education and training," Conor said.

“It is very clear that the motor insurance market is deeply dysfunctional and has been for several years. There is no transparency as to the metrics used in arriving at a quotation, and the profits of insurance companies continue to rise year on year.  Decisive action by Government must be taken to address this issue. They can no longer sit on their hands while young people are being all but forced off the road.”