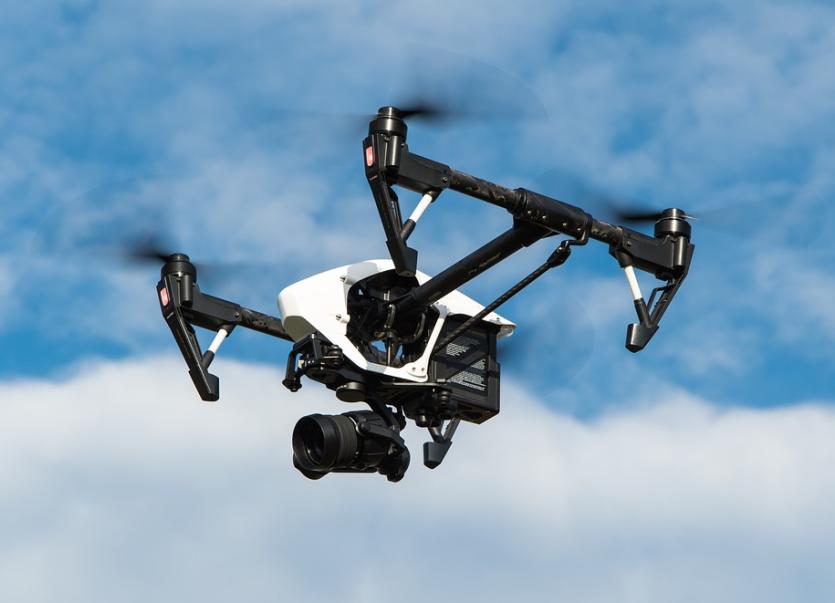 New laws which require owners of drones that weigh more than 250 grams to register the device will come into effect this year.

Previously it was only drones over 1kg that had to be registered.

For the first time ever, Europe-wide rules for the registration and certification of drones have been agreed. According to the Irish Aviation Authority, there are 11,197 drones on the register in Ireland, up from 8,502 in December 2017.

Drones should be used safely and responsibly, according to Ireland South MEP Deirdre Clune, who said people who own and operate drones have a responsibility to ensure they are used in a careful manner.

“Many people will have gotten drones as Christmas presents this year and will be perhaps looking to purchase them in the January sales," MEP Clune tells Waterford Live.

"With an exponential year-on-year growth of drone-related incidents, it is quite clear that drones will be a major safety challenge in the years to come. We should never forget that drones can do harm to people, they are a significant security threat and a risk to aircraft.

“There were a lot of reports in relation to the misuse of drones last year, with emergency services even been forced to stand down operations. This was particularly evident at Gatwick Airport just before Christmas. Cork Airport was also affected when they were forced to halt flights due to drones in the sky.

“More people than ever before are using drones in Ireland and the operators need to be aware of their responsibilities when they are operating them.”

Drones are considered to be unmanned aircraft which are remotely piloted or controlled. Drone registration is mandatory in Ireland. "Drones are a sector of aviation that is fast developing and offers great potential to produce new jobs and growth. The increased use of drones does however bring up a range of legal and commercial issues, including public safety," MEP Clune adds.