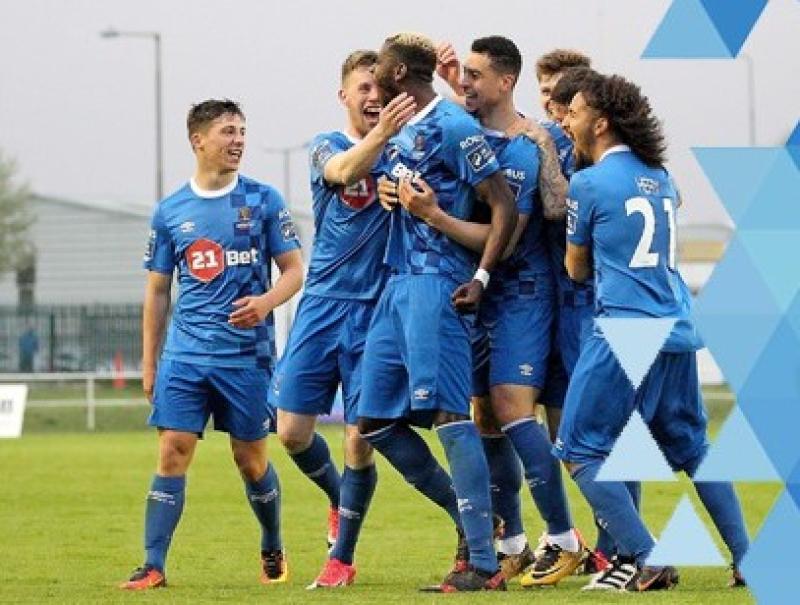 Fan favourite Dean O'Halloran has become the latest player to put pen to paper on a new deal to stay put at the RSC for 2019.

O'Halloran will embark on his third season with the club after signing a deal to remain a Waterford FC.

The attacker, who has spent time with Fulham and Southend in the UK, made 20 appearances for Waterford last season has said he is delighted to be back.

Manager Alan Reynolds has also said "it's great to have Dean back for the 2019 season," complimenting the 23-year-old's pace and skill in unlocking opposition defences.

“It’s great to have Dean with us again for the 2019 season. He came in before the 2017 season and was a great lad to have around the club as we won the league.