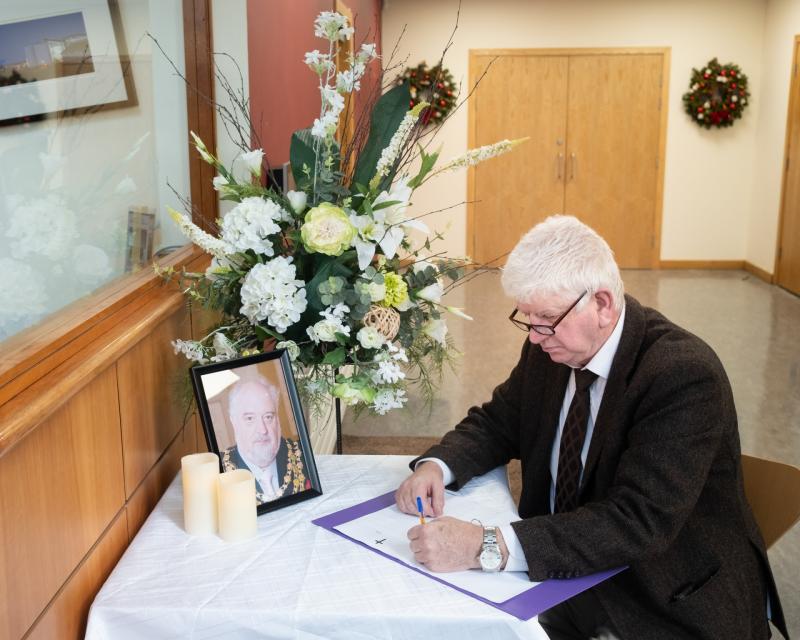 Tributes are pouring into City Hall and Civic Offices following the passing of a former Mayor of Waterford City Council, Jack Walsh.

Councillor Declan Doocey said: “It’s a sad day for Waterford. Jack was a proud Councillor and he represented the people of Waterford for 10 years.” The Mayor extended his sympathies to Jack’s wife Vera and his daughters Nina and Lynn, and to his extended family.

Cllr John Pratt said of his Labour Party colleague, “He was a great friend, a great colleague and a loyal member of the wider labour Party family. He will be sadly missed by his family.”

Tributes have continued to be made throughout the morning as the Book of Condolences remains open at City Hall, The Mall, Waterford City and Civic Offices, Davitt Quay, Dungarvan and will remain open until Tuesday, January 15, 2019 at 5pm.