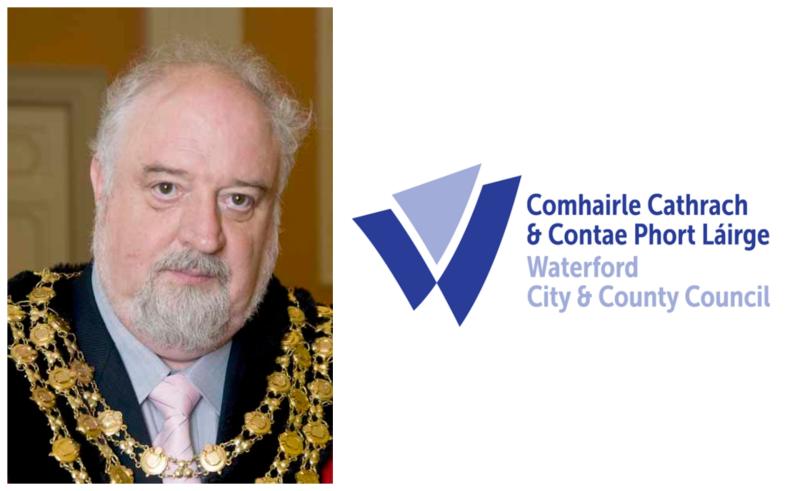 The funeral arrangements have been made for former Mayor of Waterford City and County Council, Jack Walsh, who has died after a short illness.

Jack's body will be reposing at Donnacha Doyle's Funeral Home, Grannagh, Kilmacow on Tuesday, January 8, from 3.00pm with prayers at 6.30pm followed by removal at 7.00pm to St. Senan's Church, Kilmacow.

Requiem Mass on Wednesday, 9th January, at 11.00am at St. Senan's Church with burial in the adjoining ceremony. House strictly private. Family flowers only with donations, if desired, to Waterford Hospice.

Waterford City and County Council expressed their condolences to Cllr Walsh’s family, particularly to his wife Vera and daughters Nina and Lynn.

Aside from his political and voluntary involvement Cllr Walsh worked with Waterford Area Partnership in Monitoring, Evaluation and Research, until his recent retirement. He was also hugely involved in trade union activity and is a former President of the Waterford Trades Council.

"Cllr Walsh was always optimistic for the future and believed in the role of Waterford as the economic driver for the South East region. He was a committed Public Representative and had declared his intention at party level to put himself forward as Labour Party representative in the forthcoming Local Elections."