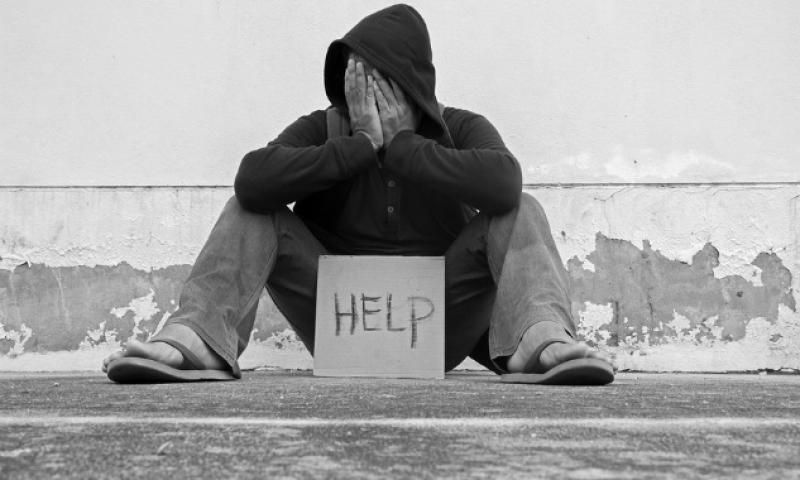 Sinn Féin area representative for Dungarvan Conor D. McGuinness has described November’s homeless figures, the most recently published statistics, as "deeply worrying" after the latest breakdown shows yet another significant increase in adult, child and family homelessness in the South East.

Conor D. McGuinness said: “The November homeless report, published by the Department of Housing, shows that for the month of November there were 317 adults, 68 children and 33 families in emergency accommodation. A total of 9,968 people are homeless across the state."

“All categories are up on previous figures, and the all-to-regular increases show that tinkering around the edges of the housing and homelessness crisis will not solve the problem."

“It's important to point out that the published figures, shocking as they are, are a significant under-estimation of the true numbers of adults and children experiencing homelessness, as they exclude people in accommodation funded by other Government departments of wrongly removed from the figures earlier this year."

“Homelessness is the sharp end of a multi-faceted housing crisis that is having a detrimental impact on individuals, families, our communities and the economy. A shortage of affordable housing to buy or rent is driving up the cost of living, especially for young workers and those wishing to start a family," Conor said.

“Young people are bearing the brunt of the crisis in housing with the 15-44 age group being works affected by the failure of Fine Gael and Fianna Fáil to ensure an adequate supply of housing in the South East."

“Sinn Féin has presented fully-costed immediate proposals to double the number of affordable rental and purchase properties and to deliver a minimum 10,000 public housing units per year. These initiatives would address the supply and demand imbalance that has put a secure home beyond the reach of so many working people. The solutions are there, what's lacking is political will from the two conservative Government parties.”