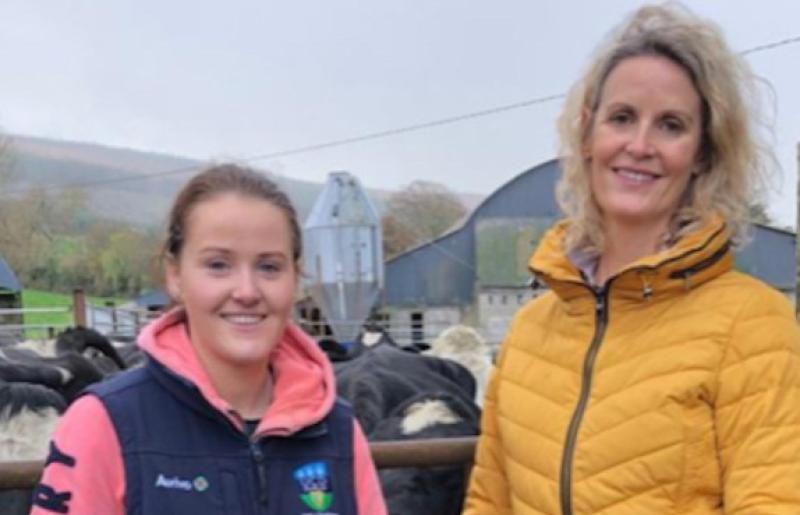 A young Waterford farmer will make her TV debut this week when she appears on the popular Ear to the Ground programme on RTE.

Déise woman Maighréad Barron has just put down one of the most difficult farming years in her life, as have most Irish farmers. However, in Maighréad’s case, it was also her first year.

The 24-year-old from Ballinamult in Waterford took out a lease on a 100-acre dairy farm near Clonea last January and is just at the end of her first season milking 106 cows.

Presenter Helen Carroll spent the day with Maighréad before Christmas and also with her parents who have supported her as she seeks to make her own way in life.

With Ireland lagging far behind the EU average when it comes to the numbers of women working in Agriculture, and with an ageing farming population, Maighréad is a breath of fresh air.

The resultant show will be aired at 7pm on Thursday, January 10.