122 care orders issued for children in Waterford and Wexford 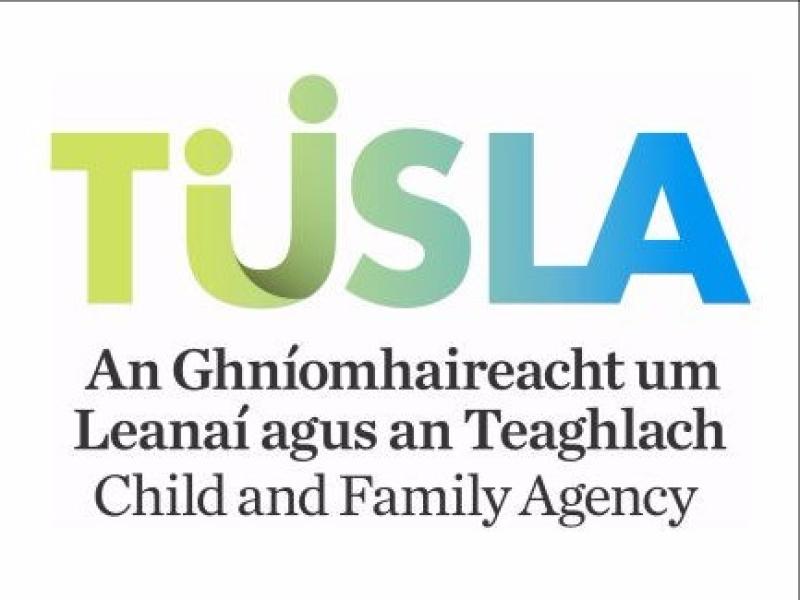 Concern has been expressed over the high number of interim care orders being issued for children by the Child and Family Agency, Tusla.

122 interim care orders were issued for children in Waterford and Wexford throughout 2018, new figures reveal.

Independent Tipperary based TD Mattie McGrath has said he is "deeply concerned" about the figures.

He was speaking after it was confirmed to him that 201 emergency care orders were issued nationally in 2018, while, during the same period, 753 interim care orders were granted by the courts on foot of applications to them by Tusla.

“I fully appreciate the fact that there are cases where it is absolutely necessary that state agencies intervene to protect the welfare of the child or children involved,” he said. “The care of the child is always our priority.”

However the number of Care Orders being granted suggested that patterns of crisis were more prevalent in some counties over others and this demanded further investigation, he said.

However, he said that, in contrast to that, 167 interim care orders were granted for the administrative area covering Carlow / Kilkenny / South Tipperary. 122 were issued in Waterford and Wexford.

“This suggests that the wider South East area is experiencing high levels of family crisis,” he said.

The Independent TD said that there was a need to be clear about why these numbers were so high and what could be done to prevent the kind of situations occurring which necessitate “these dramatic and painful interventions.”