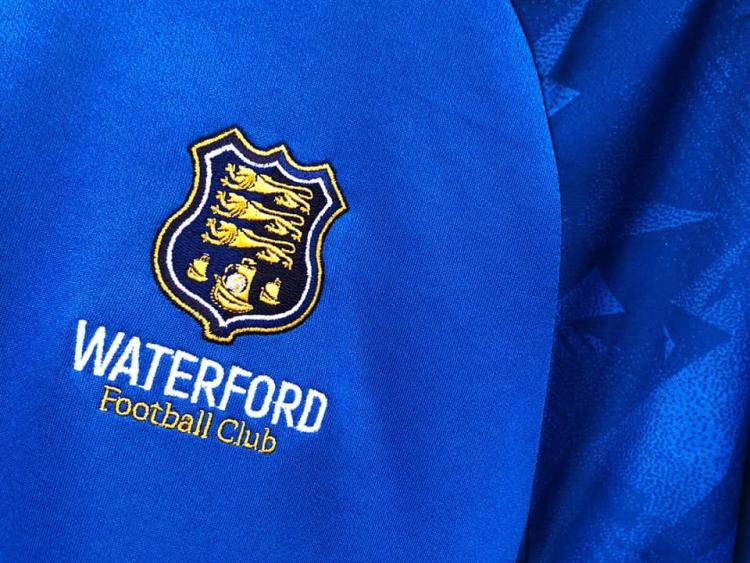 Waterford FC heading to Skerries in FAI Cup 1st round

In a statement, the club confirmed that former Crystal Palace defender Delaney had signed on the dotted line and joined the club after spending the second half of last season at Cork City.

Delaney has made nine times for the senior Republic of Ireland team, and made 130 appearances for Crystal Palace in the Premier League having spent 18 years at various clubs in England.

He'll join up with the squad under the management of Alan Reynolds in the coming days.

Speaking to WaterfordFC.ie, Delaney said he's really looking forward to it and said he was impressed by manager Alan Reynolds' plans for the club.

“I played against the club last season of course and the pitch is excellent and they were a good footballing side, and I feel I still have a lot to give so it’s great to be able to come in," he added.

Reynolds described Delaney as "a top professional" and welcomed his undoubted experience in the club. Damien is also looking forward to playing European football at the RSC this year.