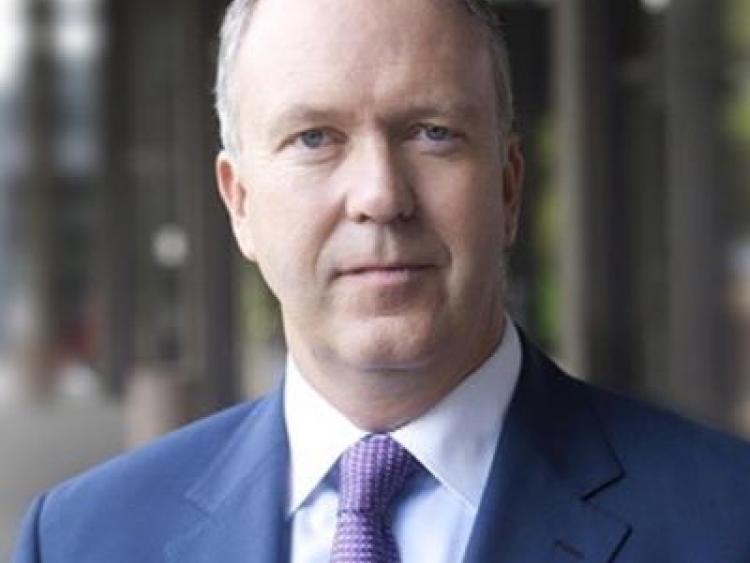 RTÉ South-East correspondent Damien Tiernan has announced he is to leave the national broadcaster at the end of next week.

Mr Tiernan has reported on almost all of the major news stories in Waterford and the wider region for more than two decades. It's understood he accepted one of the packages as part of the exit scheme announced by the broadcaster.

Mr Tiernan said he thought long and hard about his decision to leave the RTÉ and that he is currently looking 'at a number of options'.

To Whom It Concerns:

I am leaving RTE.

I have been with the organisation 23 years.

Thank you to everyone with whom I have worked, especially my colleagues in the South East.

I will be finishing the end of next week.

Thank you and good luck,