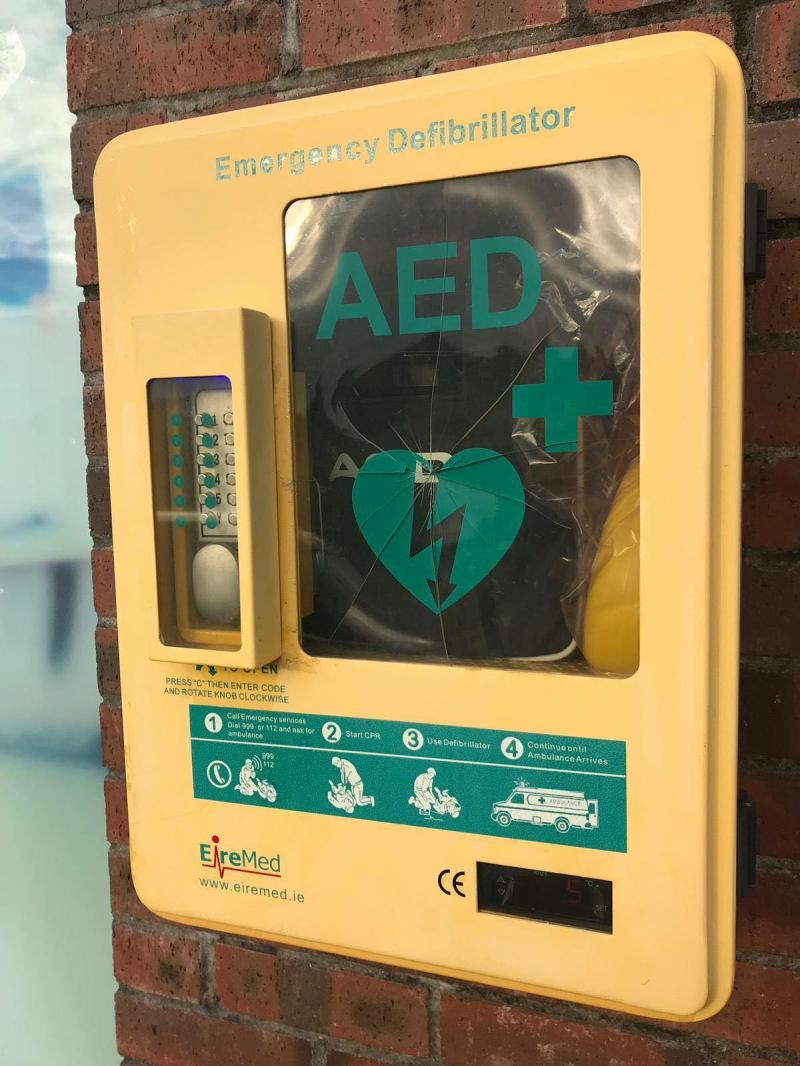 The Ferrybank Community First Responders group in Waterford have expressed shock after a defibrillator in the town was vandalised in recent days.

Taking to social media, the group said, "Regretfully, due to the fact that the 24/7 access defibrillator cabinet has been vandalised at the Spar location, the AED unit has been removed temporarily."

The group also revealed that the unit has also been removed from the cabinet at Jack Molloy & Son "in case of a similar incident."

Gardaí have been notified and are examining CCTV footage.

Groups like that in Ferrybank, as well as local representatives, have reiterated their call for people to respect defibrillators as life-saving pieces of equipment.