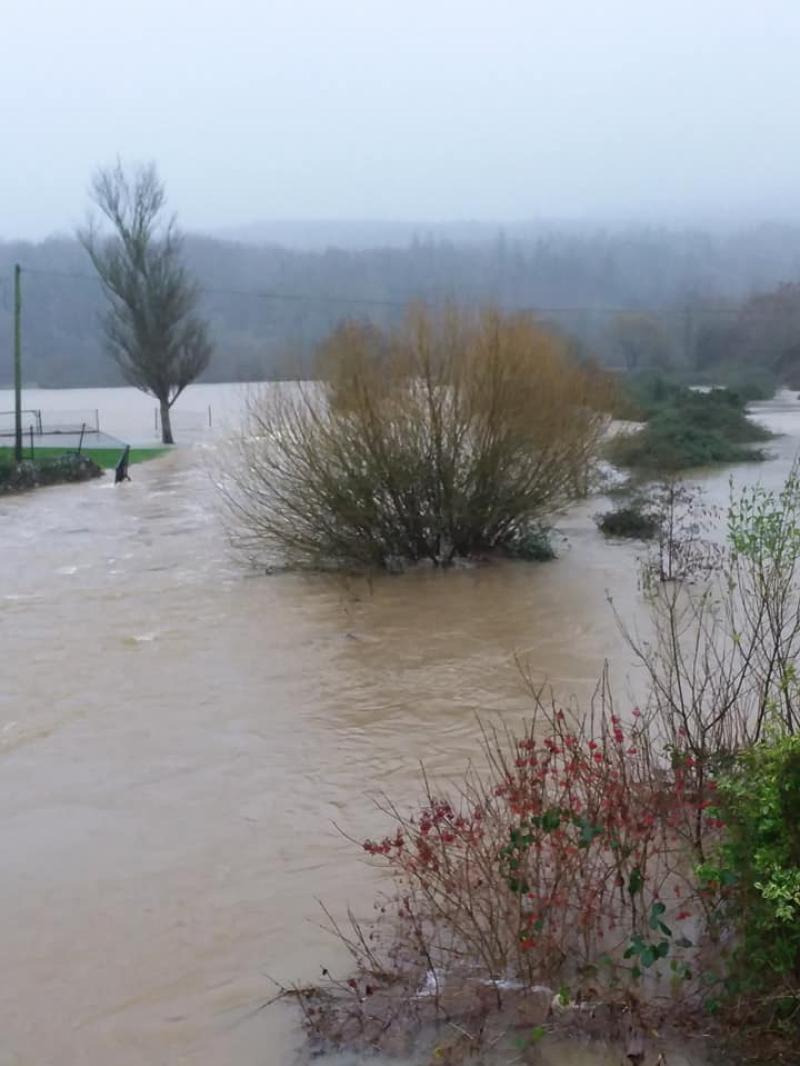 An analysis of Waterford City and County Council spending has revealed that extreme weather events are taking a significant toll on the local economy, according to Waterford Green Party representative Marc Ó Cathasaigh.

According to figures from the Department of Housing, Planning, Community, and Local Government, it cost Waterford City and County Council over €1.1 million to recover from the floods in 2016 and Storm Ophelia in 2017. That’s almost half the council’s entire budget for social housing this year.

Experts agree that although individual weather events cannot be directly linked to climate change, the frequency of so-called extreme weather events is likely to rise as a result of it, says Mr Ó Cathasaigh.

A report published by the National Oceanic and Atmospheric Administration found that climbing temperatures in Arctic regions have resulted in disturbances in the polar jet stream that coincide with extreme weather events such as the Beast from the East.

“When you actually look at the figures, it’s quite shocking. The debate around climate change often tends to focus on the potential costs of taking action to reduce the emissions that cause climate change, but the reality is we are already paying a high price for our lack of action. The less we do now, the more it will cost us as the frequency of these extreme weather events increases. As a country with some of the highest per capita emissions, it is important we do our part by taking much more action," Mr Ó Cathasaigh continues.

“Waterford City and County Council has done amazing work remediating the damage done by these weather events - nowhere can that be better seen than around Tramore.  But over €1.1 million was needed by the council to cover the costs of the floods in 2016 and Storm Ophelia last year. That’s money that could have paid for the retrofitting of 44 houses, producing warmer homes with reduced emissions and lower heating bills. We need to start treating the cause, not just the symptoms.”