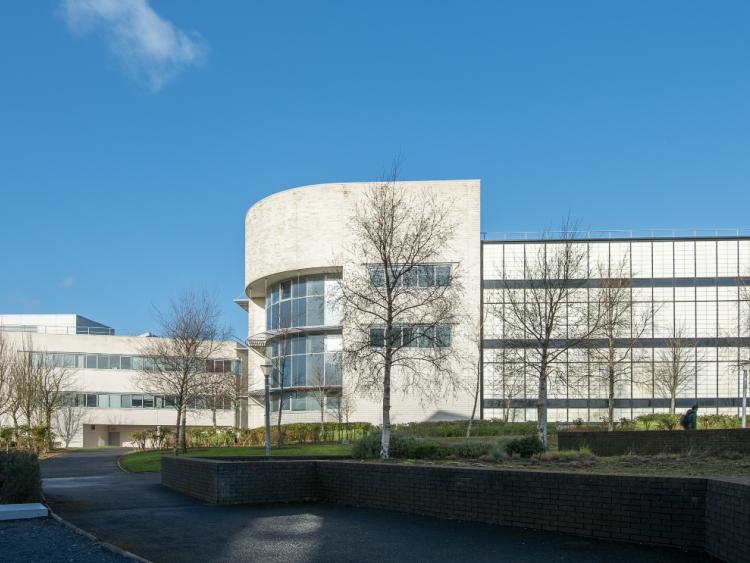 Parties, noise and harassment - Complaints made against Waterford students revealed

Information obtained by Waterford Live through the Freedom of Information Act 2014 has revealed the disciplinary proceedings taken against students and staff at Waterford Institute of Technology over the last three years.

The disciplinary proceedings against students relate to numerous incidents including the use of verbal abuse against a staff member, loud music, anti-social behaviour, excessive partying and harassment.

One of the most unusual incidents recorded over the last three full academic terms came in 2015 when a student was brought before a disciplinary committee for allegedly playing hurling loudly against a wall.

The complaint was made by a member of the public in September 2015 where the individual described experiencing "non-stop noise" as a result of a student playing hurling against a wall.

The incident was recorded within the college and the student was brought before the disciplinary committee where "an open and frank" discussion took place between members and the student. The situation was resolved when commitments were given by the student to refrain from the behaviour going forward.

A further allegation of "an inappropriate statement" made by the same student to the complainant was denied by the student who was later hit with a fine, which was paid soon after.

Other complaints dealt with in 2015 centred on anti-social behaviour, singing, banging on walls, noise, harassment, beeping and revving cars.

2016 saw two complaints made by members of the public against students at WIT. The first related to an incident of overcrowding and noise at a house occupied by students. The students in question were brought before the disciplinary committee where a letter of apology was ordered and sent to the complainant.

The second 2016 complaint related to an allegation made by a neighbour of students drinking in a driveway, excessive parties, music and the dumping of rubbish. This complaint saw students cautioned before the disciplinary committee and ordered to remove all rubbish.

The staff member made a complaint against a student for the use of verbal abuse and bad language. The student was called before the disciplinary committee and later sent a letter of apology to the staff member. The apology was accepted.

A member of the Student's Union also made a complaint of verbal abuse against a student in January 2018. The complainant accused the student of harassing them in an intimidating and aggressive fashion. The student in question was dealt with by the disciplinary committee where once again a letter of apology was issued.

The third action taken against a student in the 2017/18 academic term related to the regular occurrence of loud voices and music from a residence by a member of the public. The student was cautioned and issued a letter of apology to the complainant.

Waterford IT deals with complaints through an informal and formal process. The college says, "the Institute at all times seeks to deliver an efficient and effective service to our staff, students and the general public."

"Nevertheless, things do go wrong. We believe that our customers have a right of complaint if a reasonable level and quality of service is not provided. All complaints will be dealt with in a fair and sympathetic manner."

"Complaints from the public should be directed to the manager of the appropriate area of the Institute for a response. If a satisfactory result does not occur at this point the member of the public should refer the matter to a senior manager."

You can find out more about this process here.