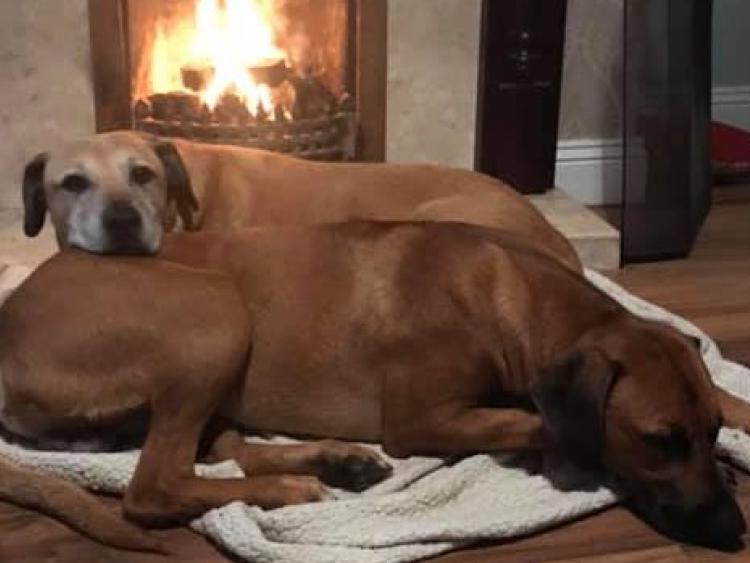 A Waterford family have received an early Christmas present after their beloved Rhodesian Ridgeback dog turned up having been missing for over a week.

Simon Power began a social media campaign on December 3 after beloved 'Harley,' a 15-month old puppy, went missing during a walk in the Comeragh Mountains.

The adventurous pooch took off into the mountains near the Mahon Falls area, prompting Simon into a frantic search.

He searched the are on the day for more than two hours and returned a number of times in a bid to find the dog.

As a last resort, Simon Power drove back close to the spot where Harley went missing and slept in his car with the hope of finding him on Tuesday night, December 11.

He posted this brilliant update on Wednesday morning:

"Harley is home where he belongs. He has lost a good bit of weight but other then that seems to be in good shape.
I decided to sleep in my car in the mountains where he had been seen last. He woke me at 1.45am whimpering outside the car. Christmas has come early. I have so so many people to thank for their support and incredible help."