1,500 jobs for Waterford as international company plans base in the city 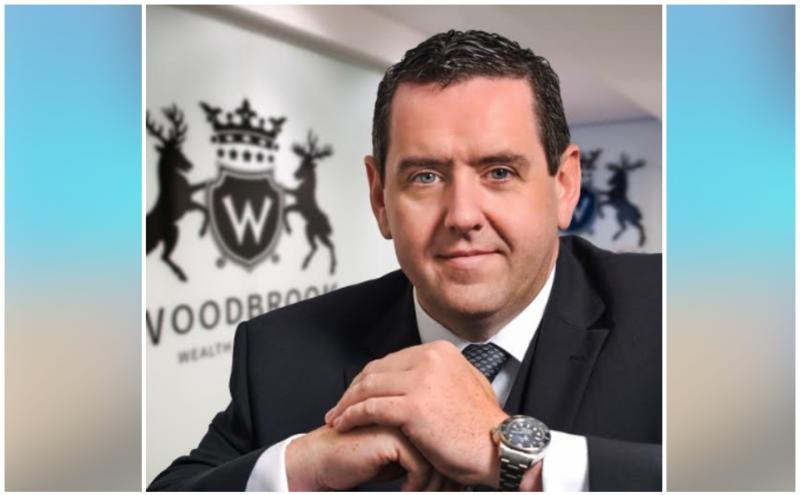 International finance company announce plans to set up base in Waterford

Woodbrook Group, a rapidly-growing firm of financial consultants with offices across the world, today announced it is preparing to enter the Irish market as part of an ambitious global expansion.

CEO and founder Michael Doherty confirmed plans to establish a life assurance company as part of a planned €100 million investment in the Irish operation.

The 45-year-old Waterford man also confirmed he is seeking to headquarter Woodbrook’s Irish operation in his native city. The group plans to employ up to 1,500 people in the South East within the next four years.

Doherty said he believes Waterford is “the right place, at the right time” for the planned investment: “With the regeneration of the North Quays and a number of other exciting developments, Waterford is on the cusp of great transformative change."

"Waterford and the South East offers great potential for companies such as Woodbrook and over the coming months I will be engaging with local stakeholders with a view to establishing our operation here," he added.

Waterford Senator Paudie Coffey has held initial discussions with Michael Doherty and has given his full backing to Woodbrook’s plans to set up a base in the city.

Senator Coffey said: “I am delighted with the announcement of these planned new jobs, which would be a major shot in the arm for Waterford. I will work closely with the company and the relevant stakeholders to make it happen."

“Recent figures from the Central Statistics Office show less that one in every 100 new jobs created in Ireland last year were in the South East. This underlines the challenge we face to address this regional imbalance and to ensure we do all we can to create favourable conditions for companies such as Woodbrook to come to Waterford.”

Woodbrook Group is one of the world’s fastest-growing financial advisory firms. It is headquartered in Cyprus, with branches across the globe.

Last week Woodbrook announced its intention to make a public offering on the Nasdaq stock exchange in the US, foreshadowing significant growth.

Commenting on the announcement, Mr Doherty said: “It is a great honour for us to get listed on the Nasdaq, the world's most preeminent and prestigious exchange. Over the past few years, we've worked hard to achieve this milestone. This will enable us to grow as an organisation and expand in new markets without compromising on our integrity and the bespoke services we provide to our clients.”

Following a year of expansion and mergers, in line with the company’s strategic growth forecast, Mr Doherty said his goal is to make Woodbrook one of the top five financial brokerages and corporate services companies in the world.

Reflecting Woodbrook’s expansion, Mr Doherty was recently named as one of the Top 100 Most Influential People in the Global Financial Services Sector by International Adviser.