Headliners announced for Waterford's All Together Now festival 2019 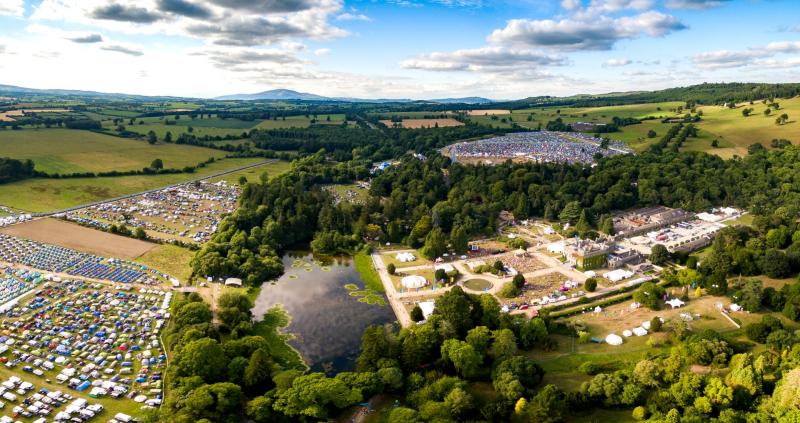 Headliners announced for Waterford's All Together Now festival 2019

Organisers have announced that The National will headline the second chapter of All Together Now on 2-4 August.

The All Together Now Festival, introduced to great acclaim in 2018, will return to offer revellers a weekend of freedom, inspiration and escapism through music, spoken word, comedy, theatre, debate, art, workshops, feasts of food and bespoke drinks.

The flow of the festival will mean that the grounds will be easily navigable, intimate but with rolling lawns, gentle hills and hidden forests to enjoy the nature of this 3000-acre site.

General & Family tickets for All Together Now 2019 are ON SALE NOW priced at €199.50 available until December 31st.

From January 1st all tickets will increase to €208 due to VAT increase. Find out more about getting tickets on www.alltogethernow.ie.