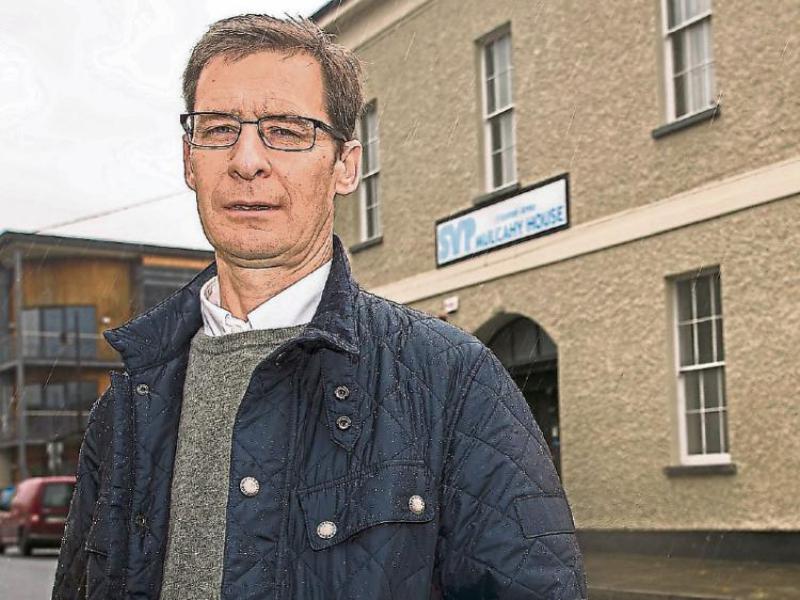 The president of St Vincent de Paul has slammed the Central Bank and the Government for "rolling out the red carpet" to moneylenders whose exorbitant interest rates inflict huge misery and turmoil on families.

Clonmel's Kieran Stafford said Christmas was one of the biggest trigger points for families to turn to moneylenders and he appealed to people considering that option to go to the Credit Union or the St. Vincent de Paul first.

He hit out at the Central Bank and the Government for their role in allowing moneylenders exploit so many people.

Kieran, who is frustrated by the decision of the Central Bank to allow another moneylender into the Irish market and by the failure of the Government to cap interest rates, said people all over the country who are struggling to cope and are being pushed into dealing with the moneylenders.

"The Central Bank and the Government are making it easier for moneylenders to inflict misery on families. It is scandalous," he said following the decision of the Central Bank to allow another moneylender, Amigo, into the Irish market.

"The Government is giving free rein to moneylenders unless they cap interest rates. The moneylenders are charging exorbitant interest rates to people who are in real difficulty. It costs the poor more for everything and the same applies to credit."

He said there were 330,000 people in Ireland going to one of the 39 moneylenders here. "Moneylenders are booming, and now we have another one in Ireland."

"People are going without food to enable their children to eat and to allow them pay the rent because the biggest fear is eviction," said Kieran.

Christmas is a time when people are most vulnerable. People struggling to pay bills, he said, were sent into a crisis by the arrival of an event such as a communion, a birthday or the need to buy a major household appliance.

“Any event outside of the normal costs sends people into great difficulty and that is when they feel they have no option but to go to the moneylender, which creates even bigger problems for the family," Kieran added.