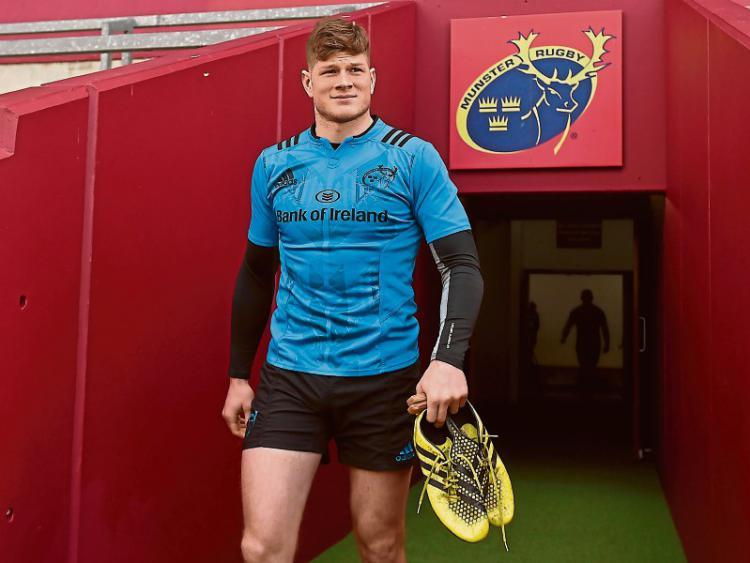 The 24-year-old has signed on for a further two years, committing to the province until at least June 2021.

Back-row forward O’Donoghue has made 93 appearances in red and won the Academy Player of the Year in 2015. He became the first Waterford player to captain Munster in the professional era in February 2018 and has represented Ireland on two occasions.