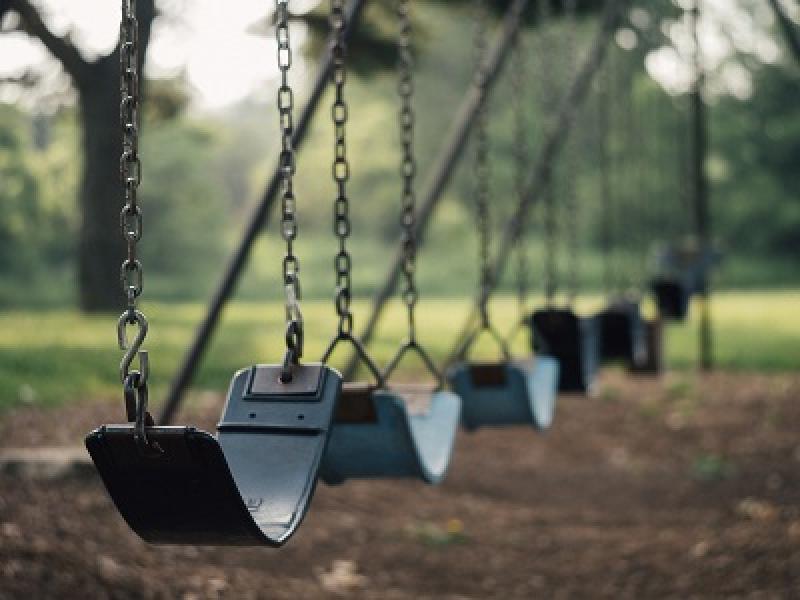 A person overdosed in the People's Park at the weekend

Families were left shocked last Saturday afternoon when a heroin addict overdosed in front of them in Waterford city’s People’s Park.

Emergency services attended the scene and the man was brought to hospital.

The People’s Park has been the scene of crime and anti-social behaviour in recent years, leading to further calls from locals for extra surveillance in the form of CCTV and street lighting.

“It’s a lovely park. Families go there all the time and you don’t want to see that happening,” Waterford councillor Davy Daniels told Waterford Live.