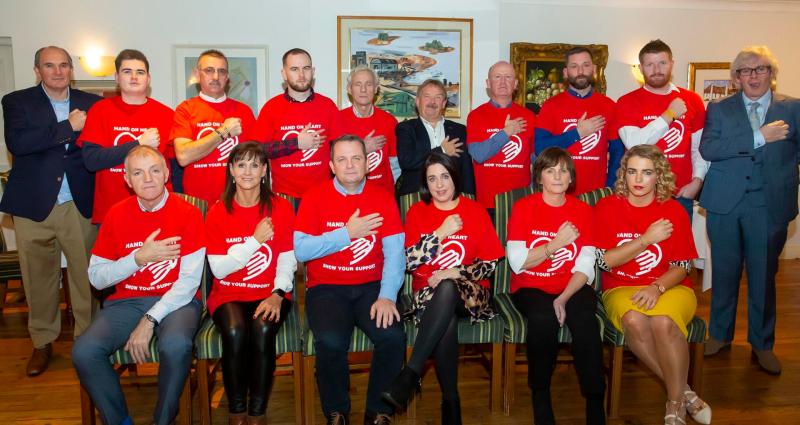 Health Equality for the South East (Hand On Heart) was invited to speak about the need for a full-service cath lab at University Hospital Waterford at a fundraiser in Geraldine O'Hanrahan's GAA Club in County Wexford last Friday.

Representing Health Equality for the South East were Liam Spratt and Matt Shanahan, who addressed attendees on the South East cardiac service issues. 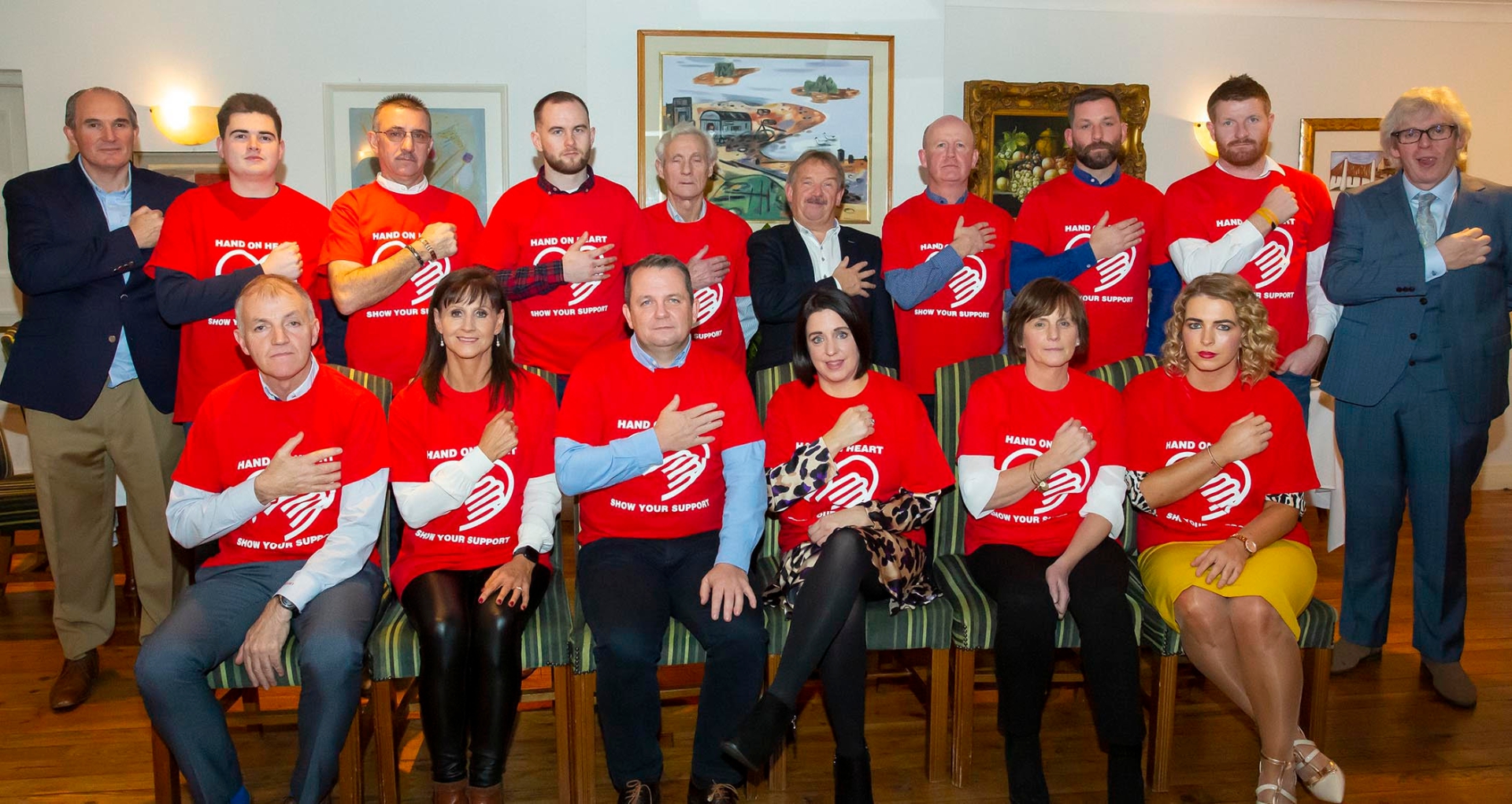 Those present were encouraged to get behind the 'stenting not renting' Health Equality for the South East initiative, which is calling for the immediate appointment of an interventional cardiologist to begin stenting procedures in the UK contract cath lab now on-site at University Hospital Waterford.

“This activity would immediately reduce the longest cardiac stenting list in the country, with patients forced to wait over six months to access procedures supposed to be completed within four to six weeks maximum,” Health Equality for the South East PRO Matt Shanahan said.

Mr Shanahan said “the national clinical standards to treat all elective South East cardiac cath lab cases can be met at University Hospital Waterford with this one additional appointment and a resourcing budget, yet to date none of our Oireachtas members has pushed for this necessary service expansion.”

Health Equality for the South East has other initiatives planned for December to further highlight this initiative. 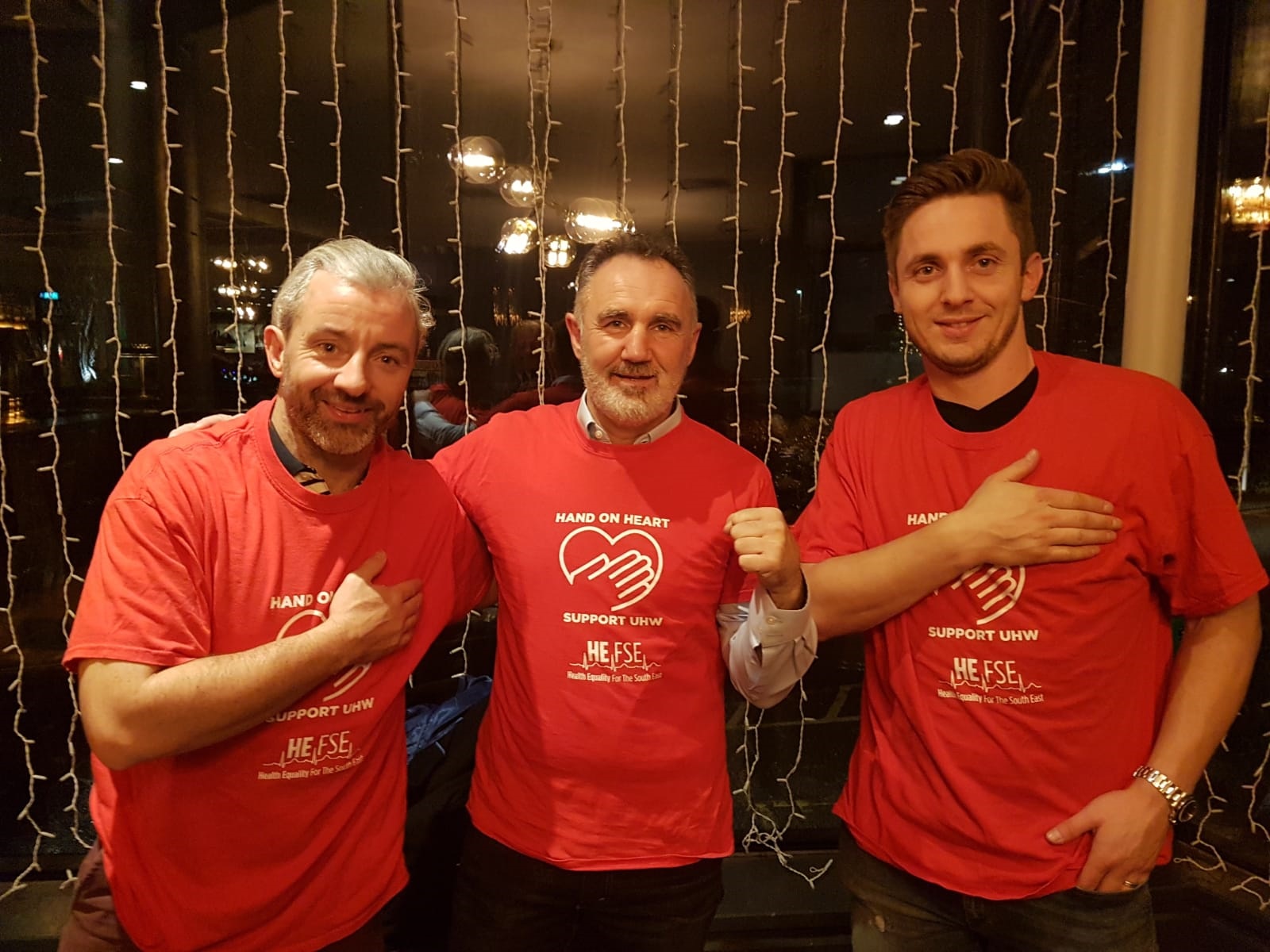