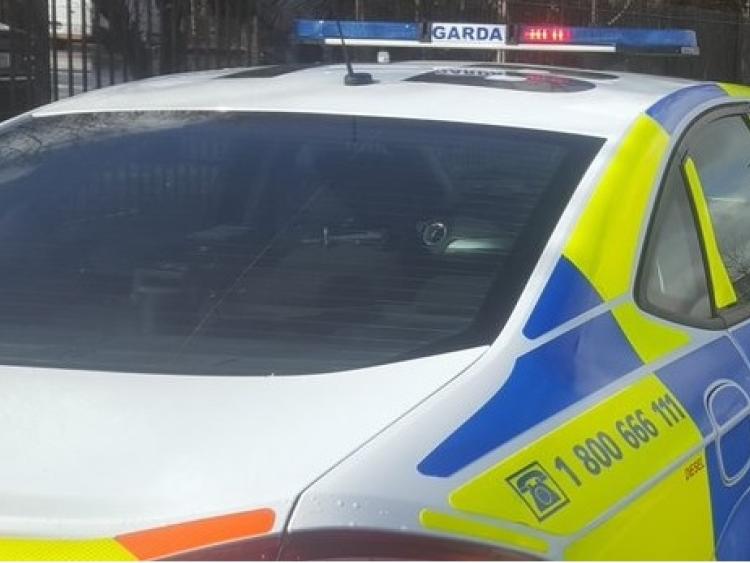 Gardaí policing Waterford roads arrested a driver under the influence of drugs.

They stopped the vehicle and performed a preliminary drug test which tested positive for opiates, cannabis and cocaine.

The driver was arrested and taken to Waterford Garda Station, where Gardaí issued a fixed charge notice and set a court date.