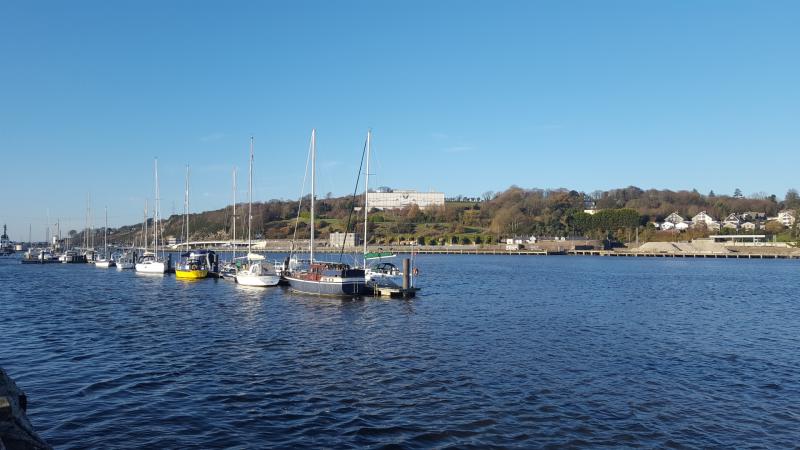 Heroic Waterford and Tipperary members of the community who saved lives from drowning will receive recognition at Irish Water Safety’s national awards ceremony at the Hibernia Conference Centre, Dublin Castle, on Wednesday.

Minister of State at the Department of Rural and Community Development Seán Canney TD will present the Seiko Just in Time Rescue Award to the rescuers in appreciation for saving 36 lives. “It is an honour to pay tribute to these courageous recipients. Tragically an average of 127 people drown in Ireland every year and although that’s 127 too many, the figure would be even higher but for the dramatic efforts of these individuals who saved others from drowning and the ongoing work of Irish Water Safety volunteers teaching swimming and water rescue skills,” Minister Canney said.

The work of Irish Water Safety’s volunteers in teaching and assessing lifeguards pays dividends at our waterways every year, reflected in the fact that lifeguards rescued 331 people from drowning this summer, administered first aid on 4,496 occasions and reunited 329 lost children found wandering unsupervised near water.

“I appeal to all adults to make themselves more aware of the dangers of drowning”, continued Minister Canney.

“It only takes seconds for tragedy to strike and this can so easily be avoided if people learn about the hazards and take personal responsibility for their own safety. I ask that people encourage friends and family to read Irish Water Safety’s guidelines so that they have the knowledge, skills and attitudes necessary to avoid becoming a drowning statistic.”

The local recipients are as follows:

On September 27, 2017, in Butlerstown, County Waterford, a man was driving along the N25 in treacherous conditions when he suddenly lost control of his car and veered off the road, crashing down a ravine and landing upside down in a deep stream. Kelvin happened to be on route to Kileaden when he saw an unusual site at the side of the road. He pulled into a lay-by and quickly ran to the scene where someone had already called emergency services. He ran back to his car to grab a nail bar in case the door of the car was jammed shut. He jumped in the water and got the car door open. From the passenger’s side he reached in but couldn’t feel anyone in the car. He resurfaced and then went back down into the water and searched the back of the car. Initially he could not see anybody, and then he noticed a man's hand floating in the water – he had managed to remove his seatbelt. Kelvin reached over and grabbed hold of the man and pulled him out of the car but he was unable to pull him fully to safety due to the position of the car. He was forced instead to hold him up for as long as it took the emergency services to arrive. The man made a full recovery.

On July 11 at the River Suir, near Rice Bridge, County Waterford, a woman was in distress in the water. Aiden came upon the scene and immediately went in search of a ring buoy. Upon retrieving a ring buoy, he entered the water and swam to the woman. He managed to grab hold of her hand and spoke to her in an effort to keep her calm. After approximately 15 minutes, the Waterford river rescue boat arrived and took both Aiden and the woman on board. The woman made a full recovery.

On May 13 at the Marina in Carrick-on-Suir, Ronan Dinan noticed a person in distress in the water in the River Suir. He got a ring buoy and threw it to the person in distress, who he could not see. He immediately proceeded to climb over high fencing and jumped 8 ft. onto the platform. He reached the man and caught him by his two hands and held onto him for quite a while until emergency services arrived. Niall Geoghegan arrived from the roadside and offered assistance and then both Garda Billy Lonergan and Niall entered the water. Niall reached Ronan and assisted him in pulling the man to safety. Niall started CPR immediately. Both Garda Billy Lonergan and Niall continued CPR until emergency services arrived.

On August 6, Gardaí Bolger and Morrissey arrived to Gashouse Bridge on the River Suir in South Tipperary where a man was in distress in the water. They both tried to remove the male from the water by using a ring buoy but were unsuccessful. Garda Bolger immediately entered the water and held onto the casualty until the arrival of the fire brigade unit. He provided first aid to the person while in the water and, assisted by Garda Morrissey and the fire brigade unit, brought the person to safety. The person made a full recovery.