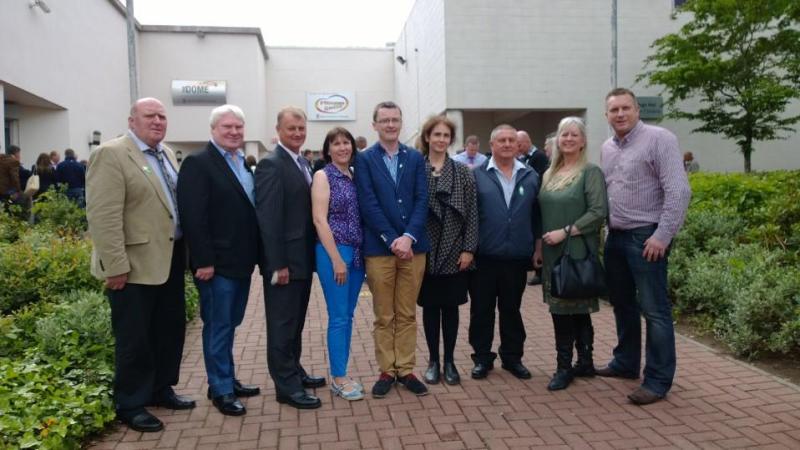 Sinn Féin councillors have voted against the 2019 Waterford Council Budget, citing issues with the Local Property Tax as their reason.

Speaking following the 2019 Waterford Council budget meeting on Thursday, November 27, Sinn Féin Councillor for the Comeragh area Declan Clune said that Sinn Féin could not support the budget due to the Local Property Tax.

A special meeting of councillors to discuss the rate of LPT in Waterford in September saw the rate of Local Property Tax in Waterford for 2019 retained at the 2018 rate of +2.5%. On this occasion, the minutes show that all members present voted to keep the rate at 2.5%. Councils have the ability to increase or decrease the rate by vote.

This week's vote was solely for the contents of the 2019 budget. Cllr Clune said, “the draft budget did contain many positive elements but ultimately we were not in a position to support it. Back in 2014, before the last local elections, all Sinn Féin candidates pledged to not to support any increase in the LPT, and when possible, to reduce it."

"Waterford Sinn Féin are not in the business of breaking commitments we make to our supporters and electorate, unlike some of our political opponents," he added.

"Currently, there are in the region of 35 different taxes or levies which people have to pay. We firmly believe that the LTP is another blunt, revenue raising tool which gives absolutely no consideration to a persons’ ability to pay and was a soft option for the pact in Waterford Council."

“We will continue to keep our promises to the people that we represent in every part of Waterford City & County, something that others have failed to do," the Comeragh councillor claimed.