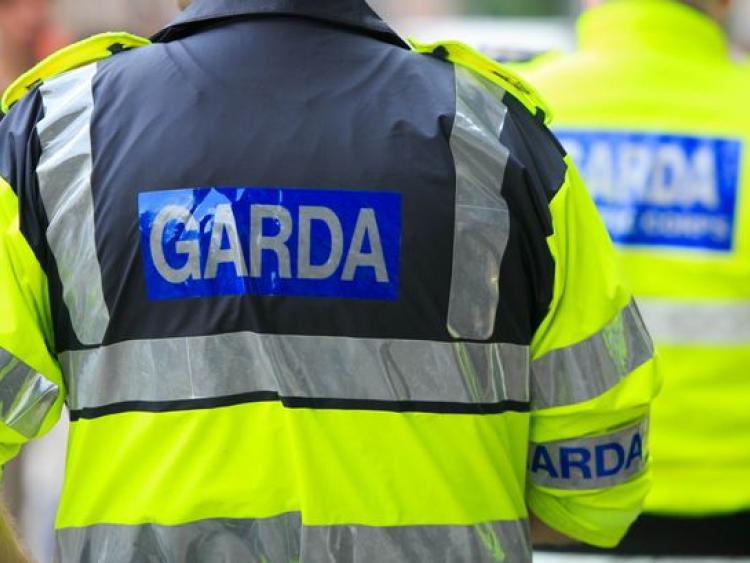 Two Carrick-on-Suir men, aged 39 and 26, and a 22-year-old Clonmel woman were before the court charged in connection with a break-in at a farmyard at Monadiha, Rathgormack, at approximately 1am on Sunday.

They were remanded on bail to appear before a future district court sitting.