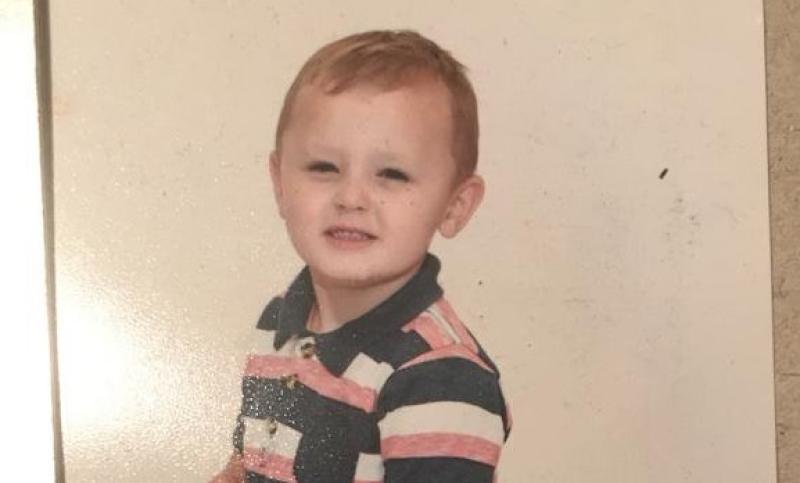 A missing South East boy has been found safe and well in County Wexford.

Gardaí in Bunclody had sought the public's assistance in tracing the whereabouts of 3-year-old Jake Jordan.

It was believed that Jake had been taken by his father, Patrick Somers (30), following an incident at the child’s home at St Mary's Villas, Bunclody. They were last seen when they left this location at approximately 1.15am this morning (November 26).

An Garda Síochána launched a Child Rescue Ireland alert, believing there was an immediate and serious risk to the health and welfare of the child.

One man has been arrested in connection with the investigation, and Gardaí have thanked the public for their assistance.