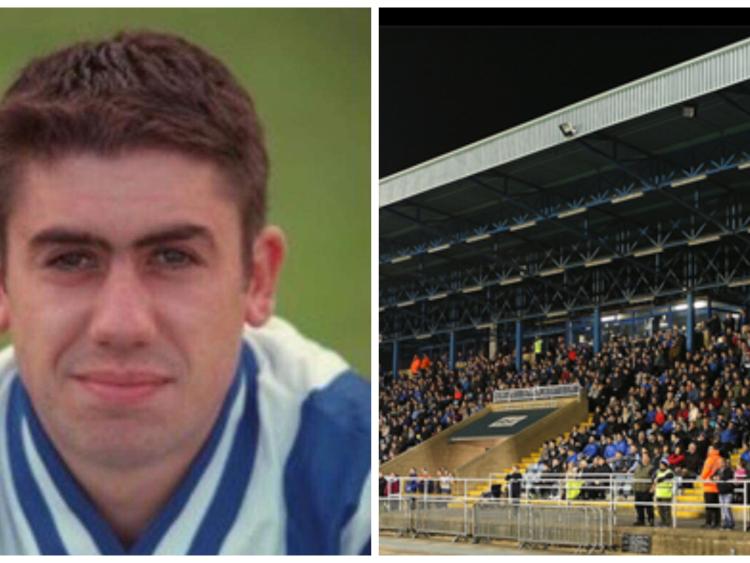 In a statement on Tuesday afternoon, Waterford FC said, "All at Waterford FC were deeply saddened to hear of the untimely passing of former player Paul Carr of Shannon, County Clare."

"A midfielder with great vision and passing ability, Paul played for Waterford United for two seasons and was an integral part of the team that won the First Division in 1997/98."

"He was signed from Limerick by manager Tommy Lynch in July ‘97 and made twenty league appearances in that title-winning season, scoring three goals. He was a regular squad member the following season until he rejoined Limerick in October. Paul also had the honour of representing Ireland at Junior international level. We would like to extend our sympathy to all his family and friends."