Nothing “untoward” seen or heard by neighbours prior to alleged murder by man of his partner, trial hears 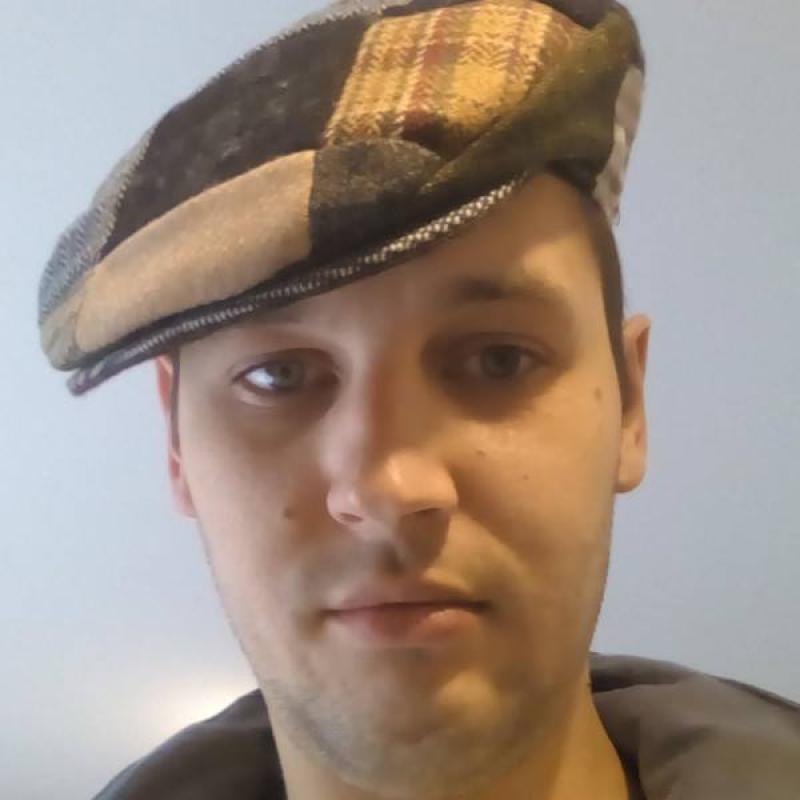 Nothing “untoward” was seen or heard by neighbours of a man on trial for murdering his partner, a Central Criminal Court jury has heard.

Renars Veigulis (32) of Old Bridge Street in Freshford, Co Kilkenny has pleaded not guilty to murdering Rita Apine (29) at their home on or about May 14, 2017.

Mr Veigulis told ambulance staff that his partner fell down the stairs, while prosecuting lawyers have told the jury they will hear evidence that her injuries were inconsistent with a fall.

Opening the trial on Tuesday, counsel for the Director of Public Prosecutions, Vincent Heneghan SC, said the accused and the deceased were from both Latvia. Mr Veigulus came to Ireland about five years ago, followed six months later by Ms Apine, and in 2016 they moved to Freshford, about 20 miles from Kilkenny City.

Garda Edward Laffin gave evidence to Mr Heneghan today that he followed a colleague to the scene where he observed a “considerable amount of blood” in the hallway. Garda Laffin told the jury that he spoke to civilians outside and the couple’s neighbours during house-to-house enquiries.

He accepted under cross examination from Michael Bowman SC, for the defence, that nobody he spoke to in the area had observed or heard anything “untoward” prior to the incident.

Detective Garda Ronan Lawlor, of the Garda Technical Bureau, gave evidence to Mr Heneghan that he attended the scene in the days after the incident for a forensic examination.

Det Gda Lawlor said the apartment was a two bedroom terraced house. On entering the premises, there was a closed-off door to another property on the left, and a stairs on the right. Straight in front of the door was a long hallway leading to the kitchen and dining area. The hall had a tiled floor which was "covered in blood", the detective said.

There was a small landing to the stairs, on which, was a slipper with a bow on top. The sole of the slipper was soaked in blood and there was blood soaked into the side, the detective said.

On the tenth step, about four or five steps from the top of the stairs, was the matching slipper. It was turned upside down and there did not appear to be any blood staining on this slipper, the detective said.

He said the main concentration of blood was found in the hallway in front of the door, as one enters, and on the first landing before the stairs begin. There was also blood on the first two steps after the landing.

The detective will be cross examined by Michael Bowman SC, for the defence, today.

Earlier the jury watched CCTV footage taken from outside the premises on Old Bridge Street.

Garda John Quirke accepted under cross examination from Mr Bowman, for the defence, that the footage accurately captured the comings and goings of medical personnel and gardaí around the house as well as the movements of Mr Veigulis.

The trial continues Tuesday before a jury of seven men and five women with Ms Justice Tara Burns presiding.

Landlord Seán Power has given evidence that Mr Veigulis and Ms Apine seemed like a pleasant couple and there were “no difficulties at all”.

The jury has heard that paramedics resuscitated Ms Apine at the scene and took her to hospital but she died later that day. A garda at the scene noticed blood spatter that he did not think was consistent with a simple fall down the stairs and an investigation began.

Mr Heneghan said forensic scientists examined Mr Veigulis's clothing and found, on his top, evidence of blood spatter which was not consistent with the version of events he put forward.

He told the jury they would hear a post mortem examination showed the deceased had suffered severe blunt force trauma that was not consistent with a fall down the stairs, Mr Heneghan said.

The jury has heard the audio of Mr Veigulis’ 999 call.

Speaking to an emergency call-taker with the National Ambulance Service, the jury heard Mr Veigulis say: “Hello can I talk with Kilkenny ambulance. Please, my wife has fallen down the stairs.”

The emergency-call taker accepted, under cross examination from Michael Bowman SC, for the defence, that Mr Veigulis was clearly distressed and anxious. The jury could hear he was breathing heavily.

“Please, please very fast. All blood on the floor, please," the defendant was heard telling the emergency call-taker.