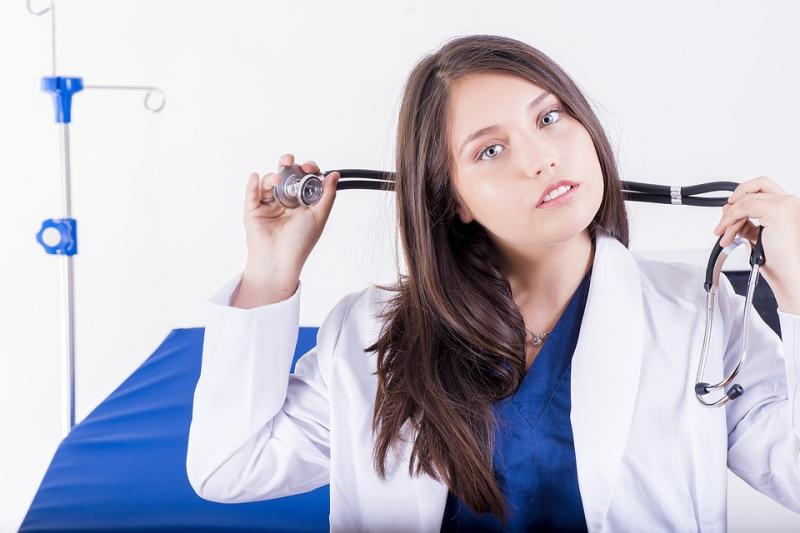 Nurses and midwives have today begun voting on whether to go on strike, in a dispute about understaffing and safety in the health service.

The Irish Nurses and Midwives Organisation (INMO) says that low pay is making it impossible to recruit and retain enough nurses and midwives, which is risking patient safety, limiting hospital capacity and contributing to overcrowding.

Voting will run in offices, hospitals and workplaces across Ireland until December 13. The union has over 40,000 nurse and midwife members, and all INMO members employed by the public health service have a right to vote.

The INMO executive council has recommended that members vote to go on strike. Should the vote pass, nurses and midwives will stop work for 24 hours. If unresolved, this will escalate to further 24-hour stoppages. Members would provide only a minimum of lifesaving care and emergency response teams.

This would be only the second time in the INMO’s 100 year history that its members have gone on an all-out national strike. The only other strike was in 1999.

“This is all about safety. Nurses and midwives do not want to go on strike. We just want to do our jobs and care for patients. Yet understaffing means we can no longer do that," says INMO general secretary Phil Ní Sheaghdha.

“The Government is ignoring voices from the frontline. Without a pay rise for nurses and midwives, we will never be able to recruit enough staff for a safe health service.

“Going on strike is not a decision we take lightly, but we have been left with no option and are now forced down this path. Nurses and midwives are united and will stand up for our professions and our patients.”