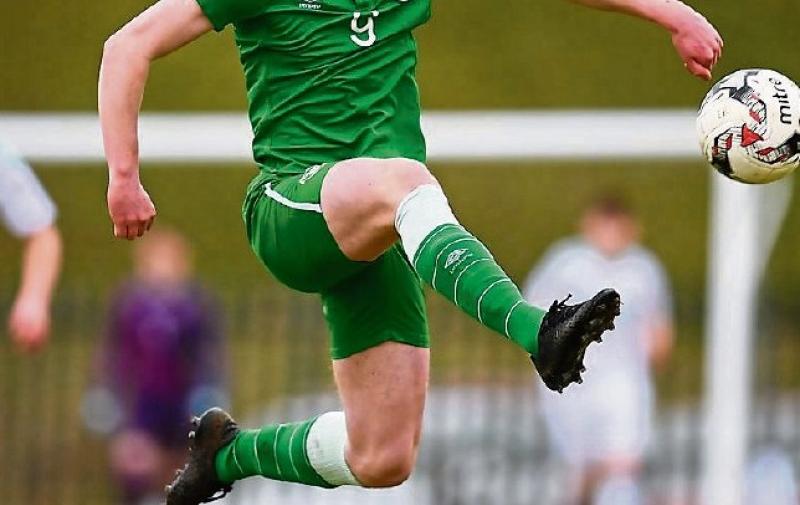 Waterford native and Manchester United U19 player Lee O'Connor has been drafted into Martin O'Neil's Republic of Ireland squad for Monday's Nations League clash with Denmark.

18-year-old Lee O'Connor, who was snapped up from Waterford's Villa FC in 2016, had been training with the Irish senior set-up prior to their drab 0-0 friendly draw with Northern Ireland on Thursday.

With injuries to the likes of John Egan, Alan Browne and Seanie Maguire, O'Connor, as well as Burnley's Jimmy Dunne, currently on loan at Hearts in Scotland.

Waterford man O'Connor has been impressing coaches at Old Trafford and last year was nominated for United's 'Young Player of the Year' award.

He will be joined by Southampton wonderkid Michael Obafemi who this week committed his future to the Republic of Ireland ahead of Nigeria and England.