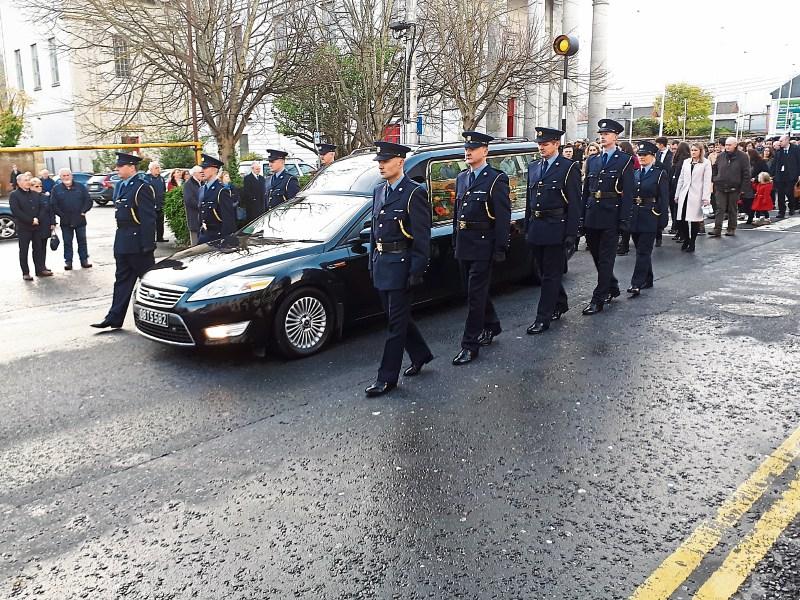 Colleagues form a guard of honour as Garda Martin Hopkins funeral moves away from St. Mary's Church in Irishtown, Clonmel

Clonmel came to a standstill today for the funeral of Garda Martin Hopkins.

His wife Karen Ferris has spoken this week about that brave fight and highlighting the huge toll that pancreatic cancer takes.

Large numbers of gardai from divisions across the country attended the Requiem Mass in St Mary's Church, Irishtown, and later formed a guard of honour as the cortege made its way through the streets of the town. 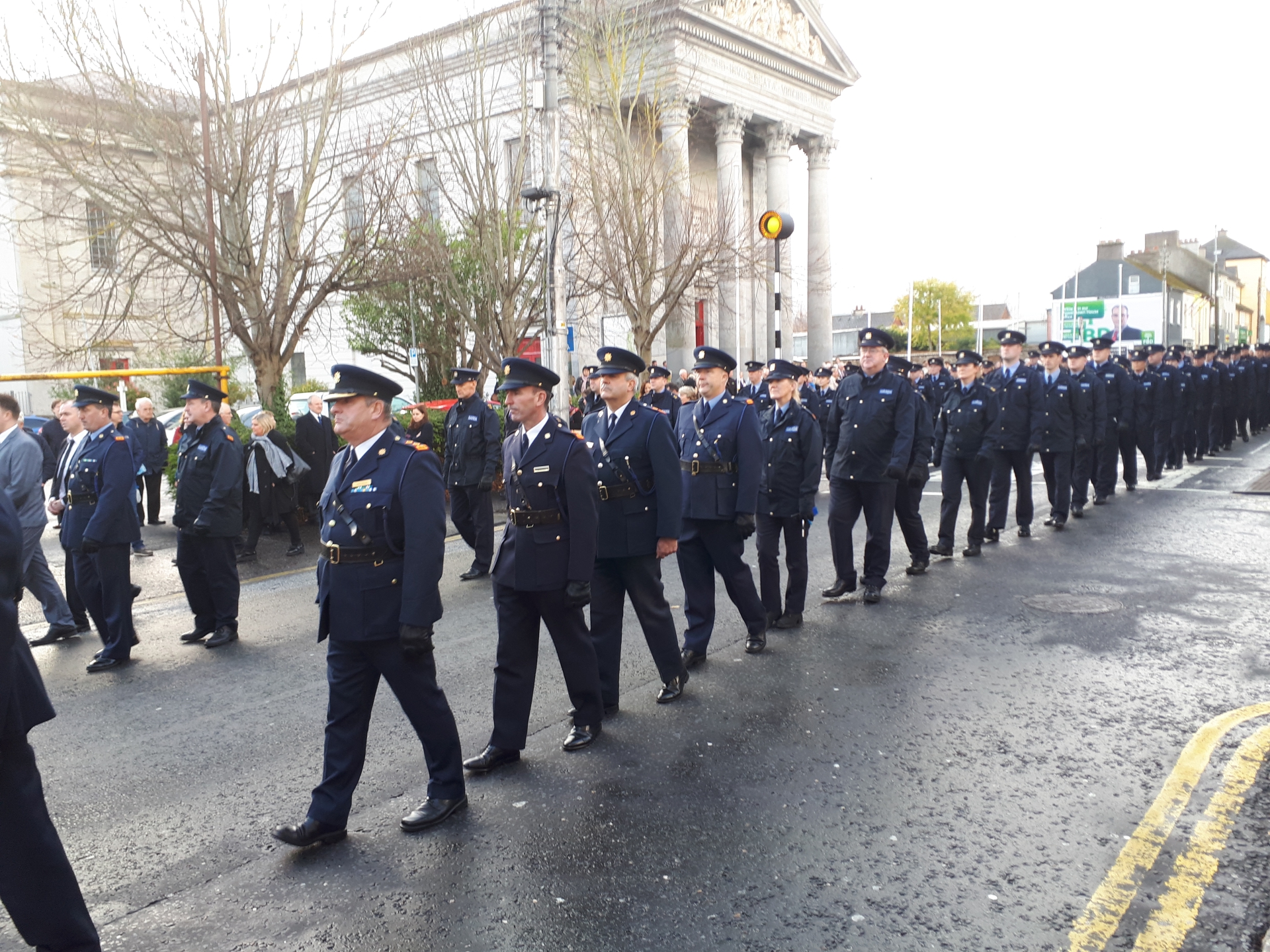 Large numbers of gardai marched in the funeral cortege.

Many people lined the streets to pay their respects to a very popular member of the force.

His colleagues stood to attention as the coffin, draped in the Tricolour, was borne from the church. 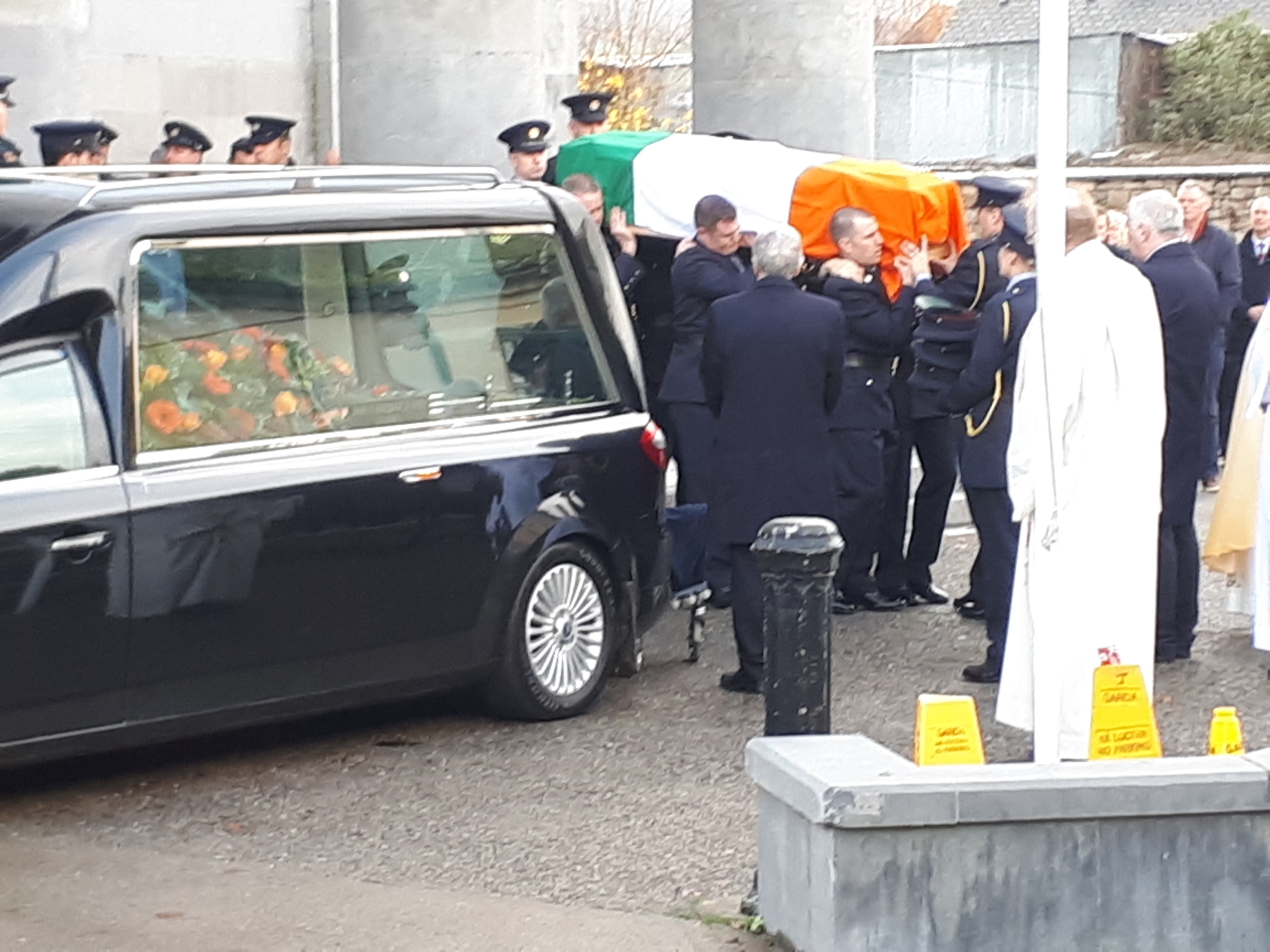 The coffin draped in the Tricolour is taken from the church.