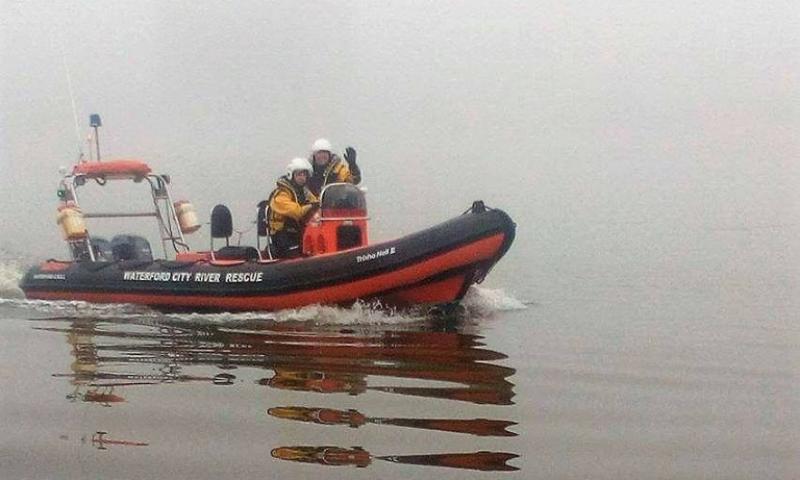 Gardaí and members of the Waterford City River Rescue team attended the scene of an incident at the North Wharf on Thursday.

An alert was issued by the Marine Rescue Coordination Centre of the Irish Coast Guard at 10:10am on Thursday morning.

A boat from the Waterford City River Rescue team was launched at 10:14 as the crew were at station performing maintenance at the time.

They were responding to reports of a person very close to the waters edge on the North Wharf.

Gardaí were also in attendance at the scene and were actively engaging with the person. The River Rescue team remained on stand-by near the scene in case assistance was required.

It's understood Gardai successfully convinced the casualty back from the water, at which point they were taken into their care and safety.